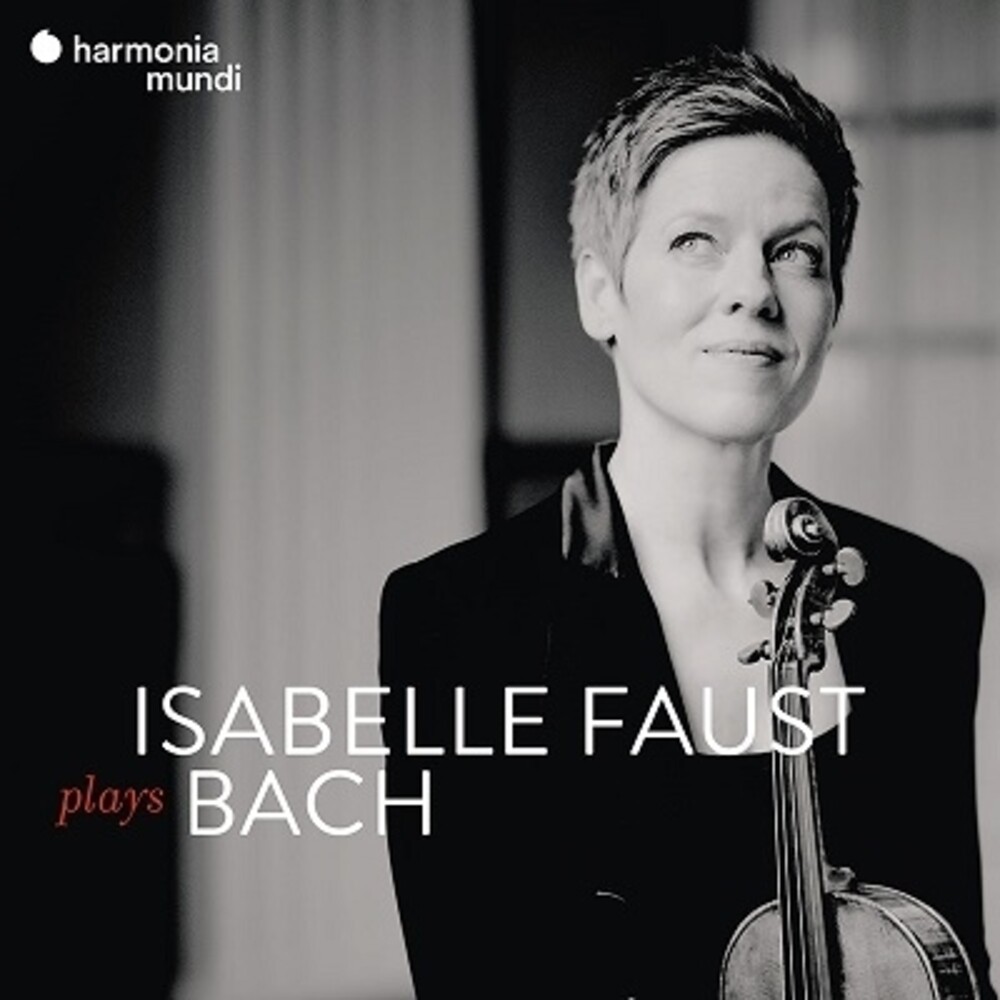 For the past several years, Isabelle Faust has been exploring Johann Sebastian Bach's music for the violin. First came her recording of the solo Sonatas and Partitas, which earned widespread acclaim. It was followed by the sonatas for violin and harpsichord, violin concertos and transcriptions, and the Brandenburg Concertos. Each reading was marked by equal freshness, an unfailing sense of rediscovery, precision, and generosity. Isabelle Faust here regales us with a treasure that reveals a thrilling story. A bonus DVD, recorded at the Leipzig Thomaskirche, next to it's most famous Cantor's tomb, completes this monumental tribute.