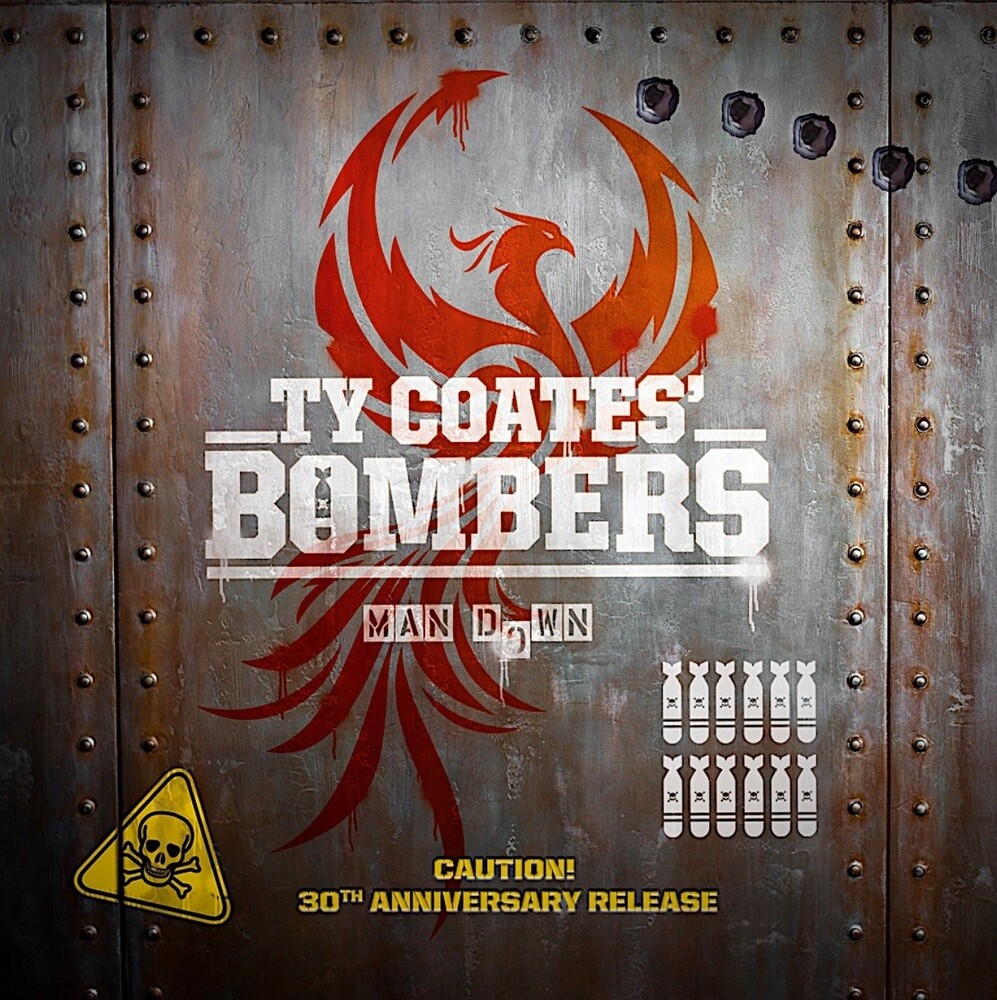 After leaving the Party Boys, Ty Coates (Flash Harry, Party Boys), Alan Lancaster (Status Quo) & John Brewster (The Angels) formed powerhouse rock band The Bombers. They went on to record an album, 'Aim High' and released several singles which received critical acclaim worldwide. The band toured with Alice Cooper, Skid Row, Ian Moss, Dragon and Cheap Trick, appeared on Countdown and performed extensively throughout Australia. Lead singer Ty Coates, has re-formed the band with a brand new line-up. Featuring Christina Crofts (widow of the late Steve Crofts, the original Bombers lead guitarist) on guitars and slide guitar, Mick Carter on bass (ex-Swannee, One World) and much sought-after young gun Ryan Mathison on drums. The band has recorded a brand new album which has been extremely well received by the bands long-time fans as well as a whole new stable of supporters... all also eager to see the band perform live once again! Ty Coates' BOMBERS have been working hard in the studio in preparation for the live shows and are excited about playing those timeless classics as well as new songs off the current album.