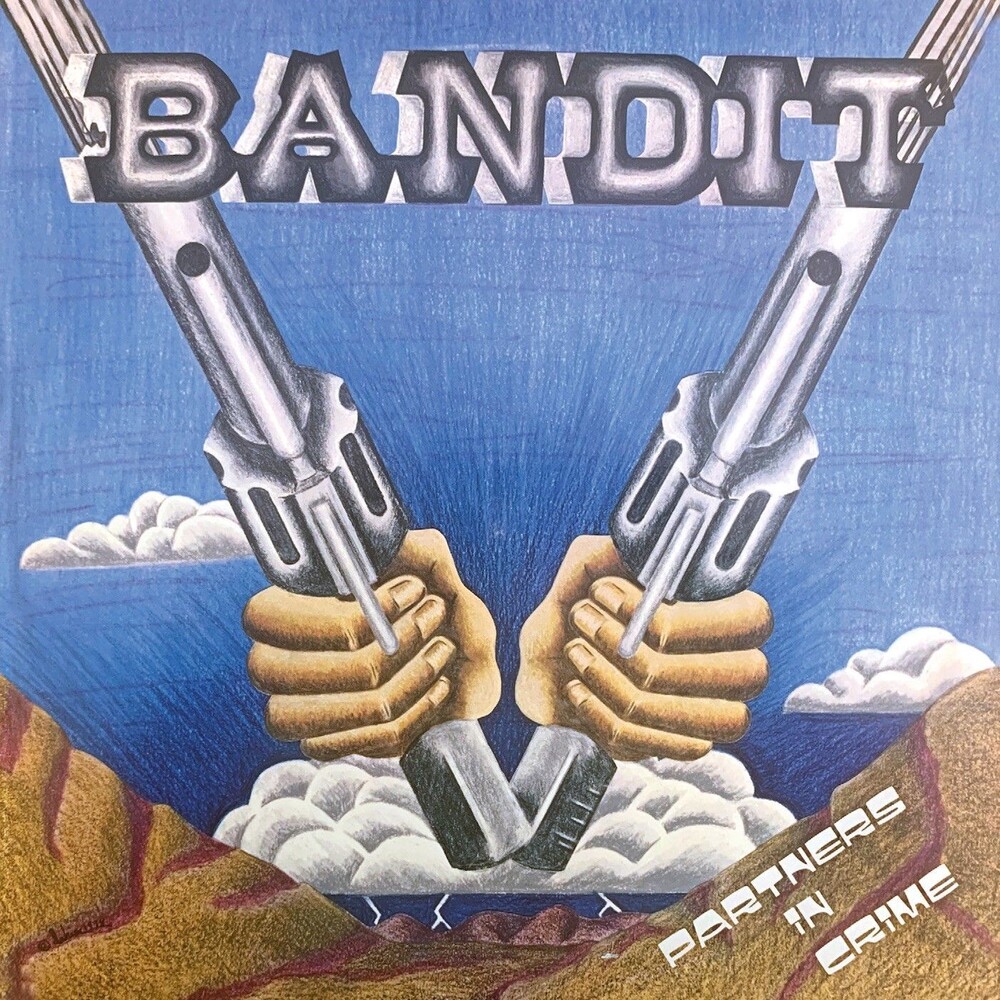 FIRST REISSUE-NEWLY MASTERED. FULL BOOKLET. Bandit released two albums with different line-ups. Bandit's debut Bandit was released in late 1976. This album featured Jim Diamond on lead vocals, Danny McIntosh Jr on guitar, future AC/DC bassist Cliff Williams, James Litherland, and drummer Graham Broad, now of Roger Waters' band. A single entitled "Ohio" was also released. The second album, Partners in Crime, was produced by Matthew Fisher of Procol Harum and released in 1978. "One Way Love", a single from the album reached No. 76 on the American Billboard chart. The only member of the original line-up to feature on the second album was Danny McIntosh Jr. The other band members for the second album were Gerry Trew on lead vocals, drummer Theodore Thunder (John Dentith), and bassist Tony Lester. Danny McIntosh Jr is now the guitarist for, and husband of, the singer-songwriter Kate Bush. This album is long out of print. And this is the first-time reissue on CD.