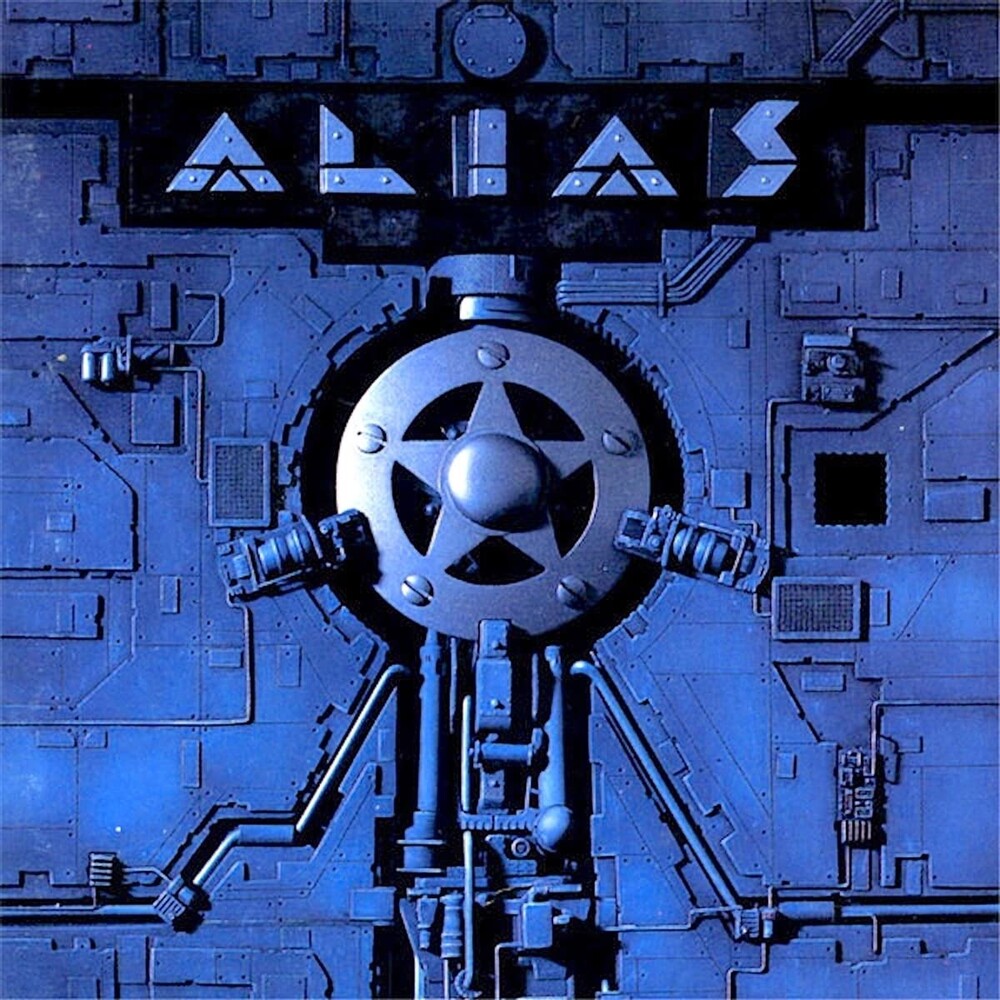 NEW MASTERING - 4 BONUS TRACKS - FULL BOOKLET. CURCI and DeMARCHI have already enjoyed their share of the spotlight as former members of 'Sheriff' who achieved a good deal of success in the early 80s. After Sheriff' disbanded the two went their separate ways for a while before eventually meeting up again and buying a 16-track studio, which they duly installed in DeMARCHI's basement, they then began working on some music while holding on to a succession of day jobs. In the midst of putting a demo tape together, they were suddenly catapulted back into the public eye via the success of an old 'Sheriff' tune, 'When I'm With You which rocketed up to the No. 1 spot on the Billboard chart, eventually selling over 500, 000 copies. "We couldn't believe it, " says DeMARCHI. "Here we were, with a number one song, but no tour, no video, and not even a band! " ' Although the idea of Alias had already been discussed, the project shifted up a gear with the success of 'When I 'm With You', CURCI and DeMARCHI had been planning to record an album together after the demise of 'Sheriff', but both realized they would much rather be in a 'band' situation. While recording in Los Angeles, they crossed paths with drummer MICHAEL DEROSIER who had been in the original line-up of 'Heart' and who proved to be attracted to the idea of being in a band again. DEROSIER then brought in STEVE FOSSEN on bass and guitarist ROGER FISHER, who were also originally founder members of 'Heart'. Thus united, the members of Alias are looking forward to the release of both the debut single and the album. The band have recently completed a successful tour of Canada and are currently supporting 'REO Speedwagon ' on their U.S. tour. Additionally, the band is plotting an international concert tour which will hopefully include dates in the U.K.