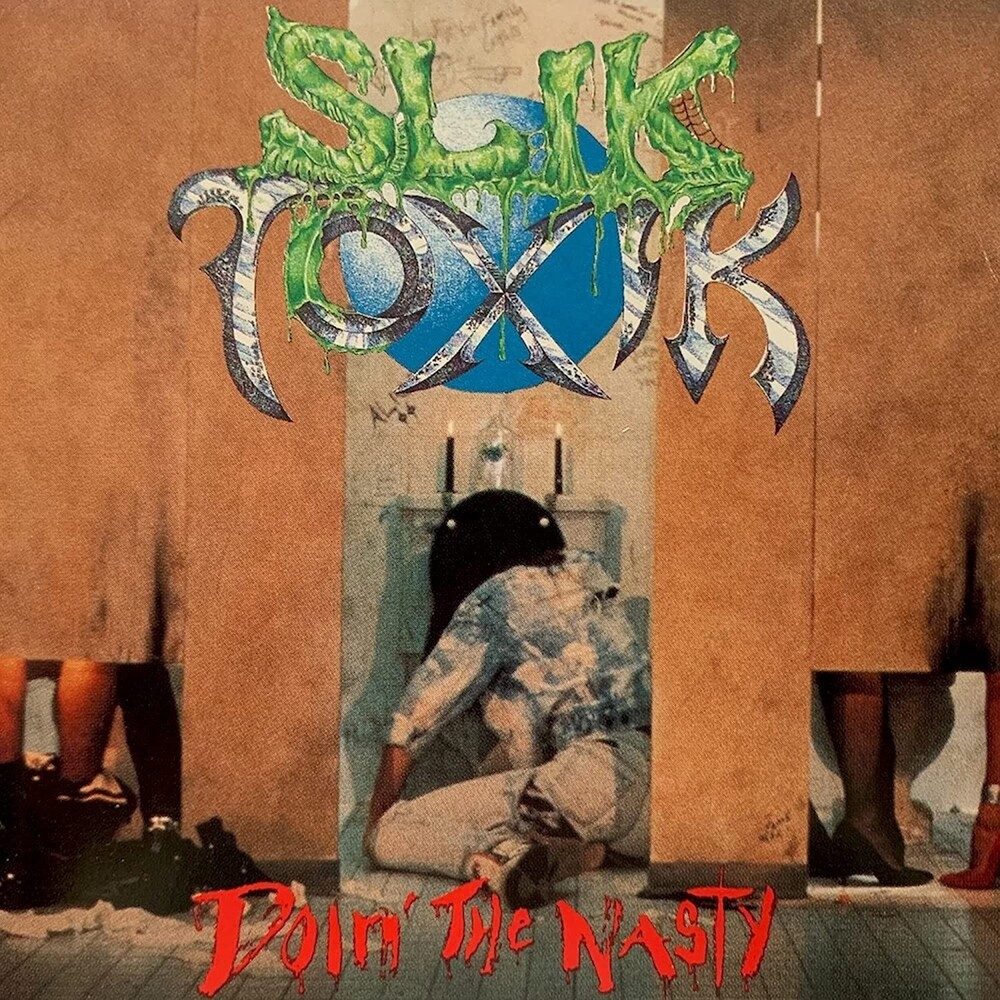 FIRST TIME REISSUED - NEWLY MASTERED - FULL BOOKLET - 3 BONUS TRACKS. Slik Toxik was formed in 1988 out of Toronto hard rock band Portrait. Portrait consisted of original members singer/guitarist Nick Walsh, drummer Kevin Harrison, guitarist Kevin Gale and bassist/ lyricist Dave Mercel. Capitol Records (EMI) signed the band in 1991 and issued an EP, 'Smooth And Deadly'. This was followed in 1992 by the full album Doin' the Nasty. Both the EP and full-length album were produced by Paul Gross and co-produced by Anthony Vanderburgh and recorded at Toronto's world class facility studio Phase One. They won the 1993 Juno Award for Hard Rock Album of the Year. The "White Lies/Black Truth" video won the People's Choice Award for 'Best Video Of The Year' and "Helluvatime" took home the 'Best Metal Video Award' at the 1992 MuchMusic Video Awards. Heading into the 90's, the waters were a bit rocky for the hard rock/metal world. The landscape was changing and bands such as Warrant, Poison, and Skid Row who all at one time were selling out arenas and amphitheaters found themselves playing to 1/2 full venues and in some cases reduced to playing half full clubs. It was also a bad time for new bands of the genre who were coming out. While this was true, it definitely didn't mean that these bands weren't any good. As a matter of fact, bands like Tora Tora, War Babies, and Babylon AD were doing this stuff as good if not better than many of their peers. Of those acts, one band and their debut album rose above them all to really blow our mind. That band was Slik Toxik and the album was 'Doin the Nasty'. 20+ years later, Doin' the Nasty is an album that is still a fucking blast to listen to. The production is perfect, the band plays absolutely amazing, and the songs are so well thought out, well written, and perfectly executed. Slik Toxik is a band that may have never rose above the horizon to make their presence known but Doin' the Nasty serves as a reminder that some of the greatest albums ever made are the ones you never even knew existed.