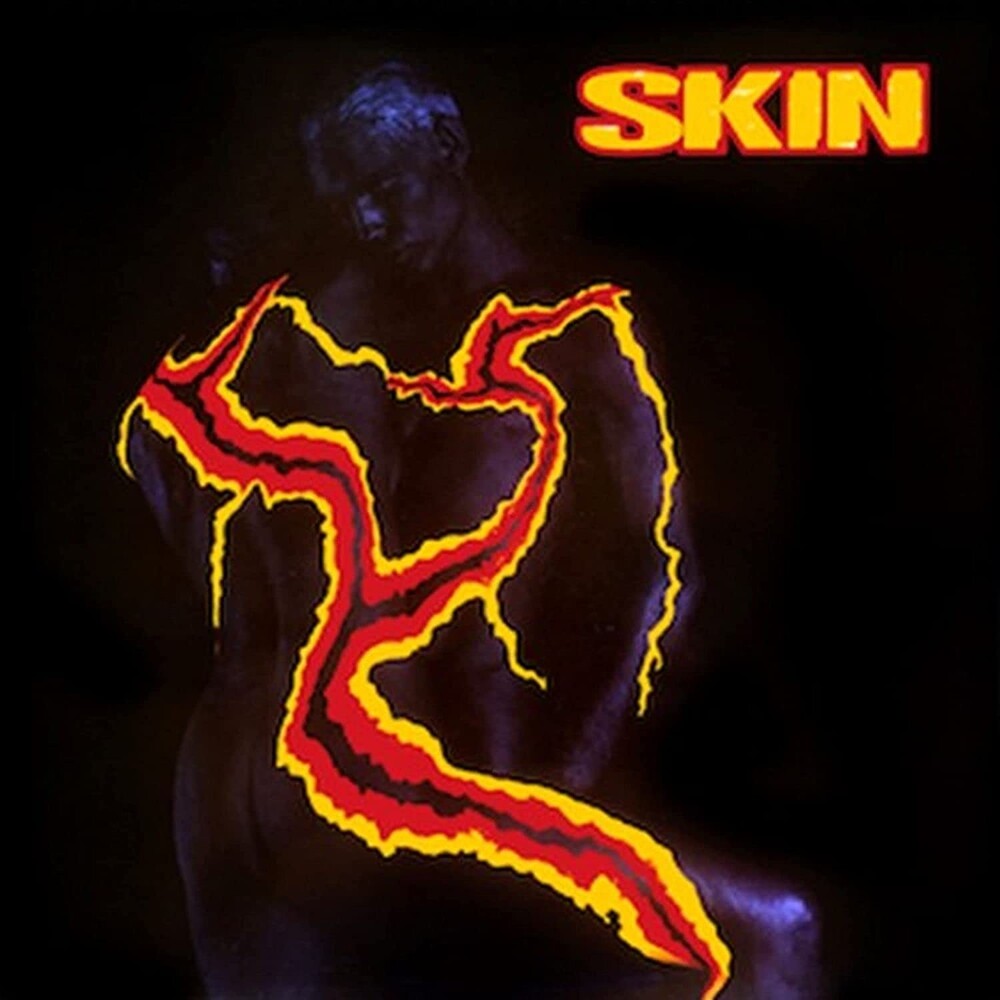 A MUST HAVE FOR ROCK'N ROLL FANS : 43 SONGS OF GREAT MUSIC! A 3CD DIGIPACK INCLUDEDING THE ORIGINAL ALBUM, THE RARE BONUS STUDIO TRACKS + THE RARE LIVE TRACKS + 24 PAGE BOOKLET - Skin were formed in the early 1990s by Myke Gray, formally of Jagged Edge. The complete line-up consisted of former Kooga vocalist Neville MacDonald, Andy Robbins formerly of Tokyo Blade & Jagged Edge, plus Dicki Fliszar, formerly of Bruce Dickinson touring band and band Vamp. Originally called Taste, they went through a number of names (Obsession, Bad For Good, Phoenix) as they played a smattering of small club dates throughout 1992. The band showed enough quality on these dates to be offered a management deal with Sanctuary Management, who also handled Iron Maiden and, ultimately, a record deal with Parlophone. Through Maiden vocalist Bruce Dickinson, the band came to the attention of the American record producer Keith Olsen who offered to produce their debut at his 'Goodnight LA' Studio. During 1993, the band flew to Los Angeles and began recording. Once the sessions were finished, the band listened to the finished product and decided more was needed so another three songs were recorded with Shay Baby producing. Prior to the release of the album, the band finally decided upon the name Skin (someone had written it down on a wall) and embarked upon a 14 date UK tour supporting Little Angels. Another support tour, this time with Thunder helped swell their growing fan base and, in 1993, they released their debut effort The Skin Up EP. This was followed by House of Love before their first UK chart single "Money", which peaked at no 18. The debut album, entitled Skin sold even better, breaking into the top 10 and peaking at no 9 in the UK albums Chart. Another single from the album, "Tower of Strength" which was backed with live material from their Donington Monsters Of Rock appearance in 1994 also broke into the top 20 and reached no 19 in the UK Singles Chart. 1995 saw Skin consolidating their fan base by recording and releasing Live at the Borderline. A very limited-edition CD of classic rock cover versions given away free with Kerrang magazine, only 50 were available and it has become one of the most prized collectors' items among Skin fans although a Japanese import version was released shortly after. In order to capitalize upon their appearance at Gateshead Stadium supporting Bon Jovi, the band also recorded and released Take Me Down to the River as a double CD along with some of the Borderline cuts.