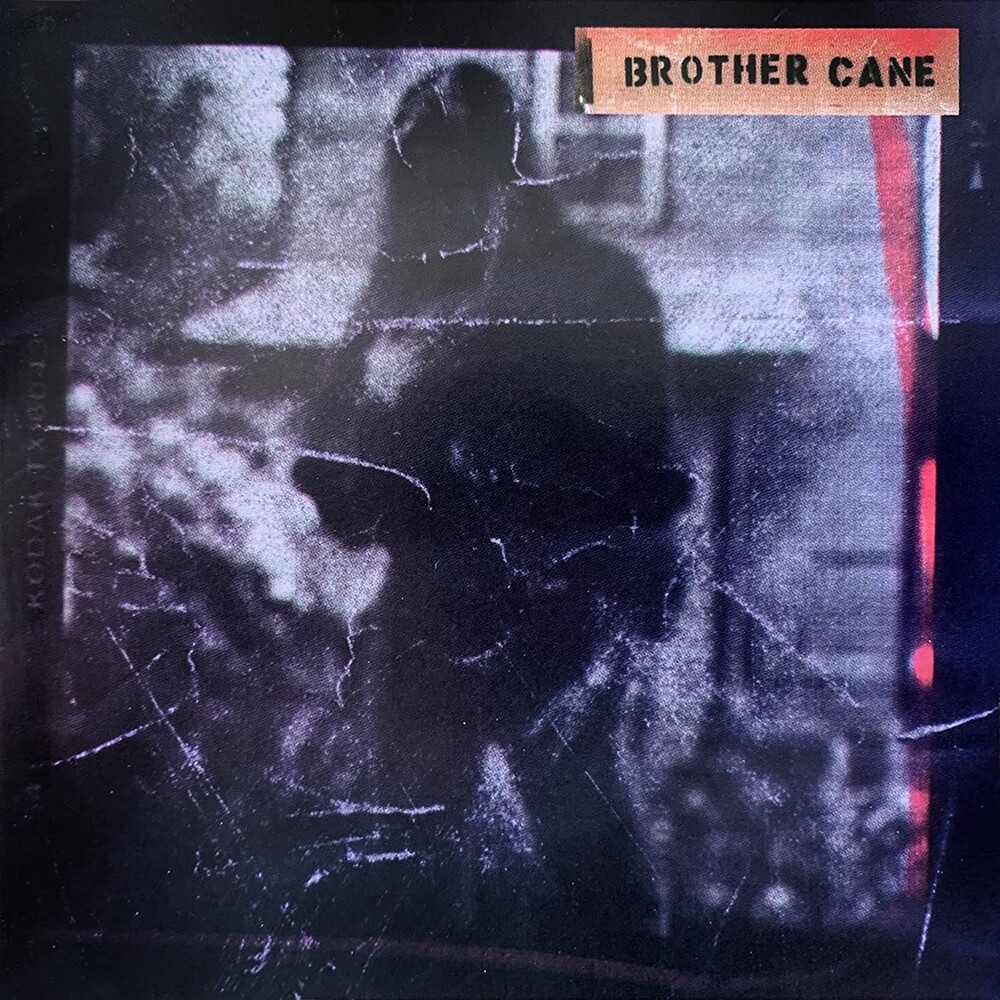 BOOKLET WITH LYRICS & RARE PICTURES - NEW MASTERING - 2 RARE BONUS TRACKS. From the heart of the richly textured world of Alabama emerges Birmingham's own BROTHER CANE. The band's self-titled Virgin Records debut is a testament to the South, a stiff shot of oak barrel-aged rock and blues, with just the right touch of and country thrown in for good measure. "Hey we're from Alabama, not from Los Angeles or Seattle," laughs guitarist/vocalist Damon Johnson, who was raised on a farm outside the tiny town of Geraldine. "We just said let's be ourselves and the music will come out naturally.' That's what sets us apart and makes us different. Produced by Jim Mitchell (who co-engineered Guns N Roses Use Your Illusion I and II) and co-produced by Marti Frederiksen, Brother Cane bristles with energy born from the roaring twin guitars of Johnson and Roman Glick and built upon the solid foundations of bassist Glenn Maxey and drummer Scott Collier. From the gripping harmonica intro and the Zeppelin-esque blues fury of the first single "Got No Shame" to the slamming Southern vibe of "Hard Act to Follow" and on through the delicate texturing of "Woman" - - a tune that builds into an all-out amp blowing frenzy- - the album showcases BROTHER CANE's high intensity aggressiveness and muscle while also letting the listener in on the band's quieter, more introspective side. The distinctly Southern flavor of Brother Cane reflects the Alabama upbringing of the entire cast of musicians, including guest keyboardist Chuck Leavell (member of the Allman Brothers, and touring mate of the Rolling Stones and Eric Clapton). Using all local players was a small but important gesture for the band, and it contributed greatly to the album's rootsy, unpretentious feel. Brother Cane highlights the group's pure approach to their music - it reflects the emotional legacy of Southern living, of tightly knit families, rugged individualism, and unflinching honesty. Ego-tripping is given the boot - you'll find no phony rock star posturing here. "I want us to be known for our songs instead of for our attitudes, our appearances or the amount of controversy we cause" says rhythm guitarist Glick. Soulful, fiery and self-confident, Brother Cane is proof positive that this up-and-coming quartet has succeeded in staying true to it's roots.