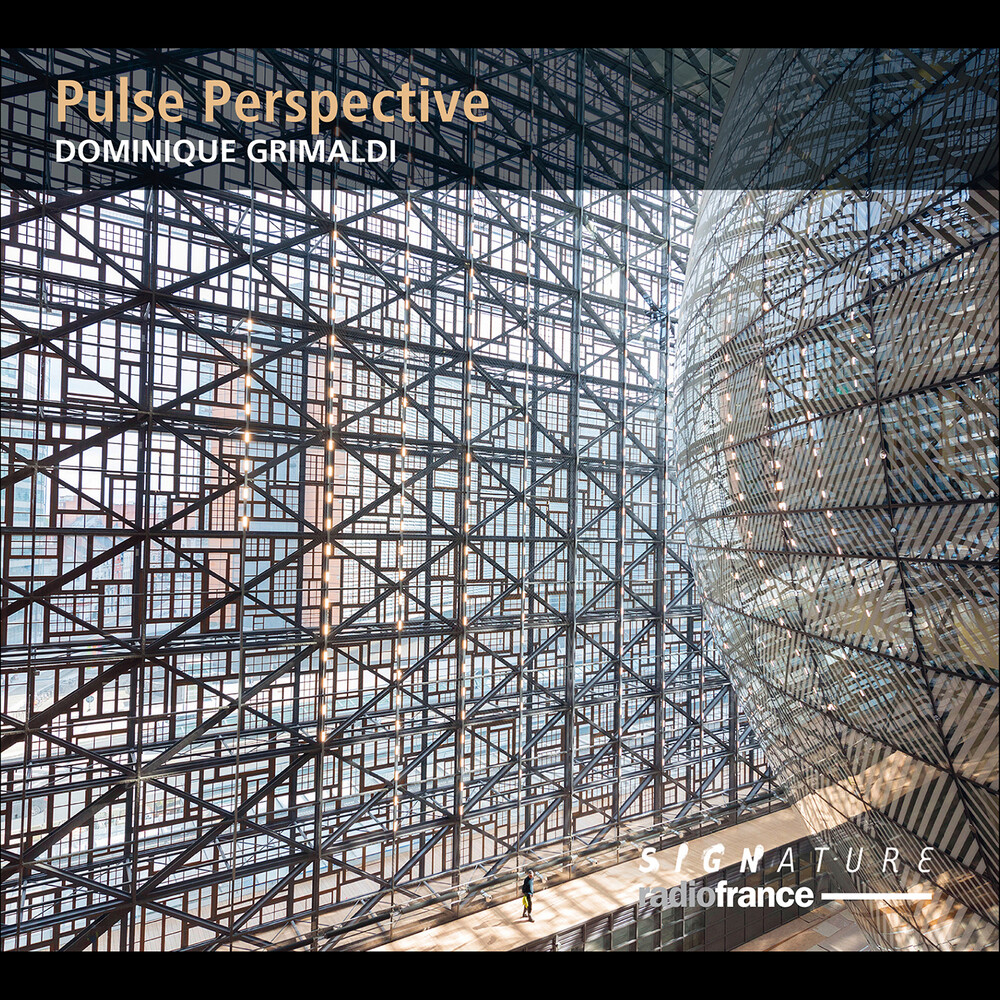 When Pulse Perspective comes to an end, after all the emotion, the rhythm, the musical inspiration, it's improvisations and constructs, the overriding question is: how can a piece of music be as "visual" as this? How can it suggest so many imaginary worlds, cinematographic ones in particular? It's actually quite unsettling to discover such a galaxy of interior images triggered by a single sound world. But before examining the canvas more closely, we first need to rewind back to the beginnings of a project that Dominique Grimaldi himself defines as "pop, world, jazz, minimalist, contemporary." Eclectic composer and virtuoso bass-player Dominique Grimaldi recorded Pulse Pers-pective in 2018, in Studio 106 of the Maison de la Radio. The album is a prolongation of First Meeting in some respects, already released on the Signature label in 2000 and created with Renaud-Gabriel Pion. Pulse Perspective draws the listener into an imaginary narration distantly nourished by atmospheres and textures of King Crimson, Franck Zappa, Steve Reich and Henri Dutilleux. Grimaldi's research opens perspectives, explorations of spatiality and urbanity that orientate the sound scenario offered to the listener's imagination.