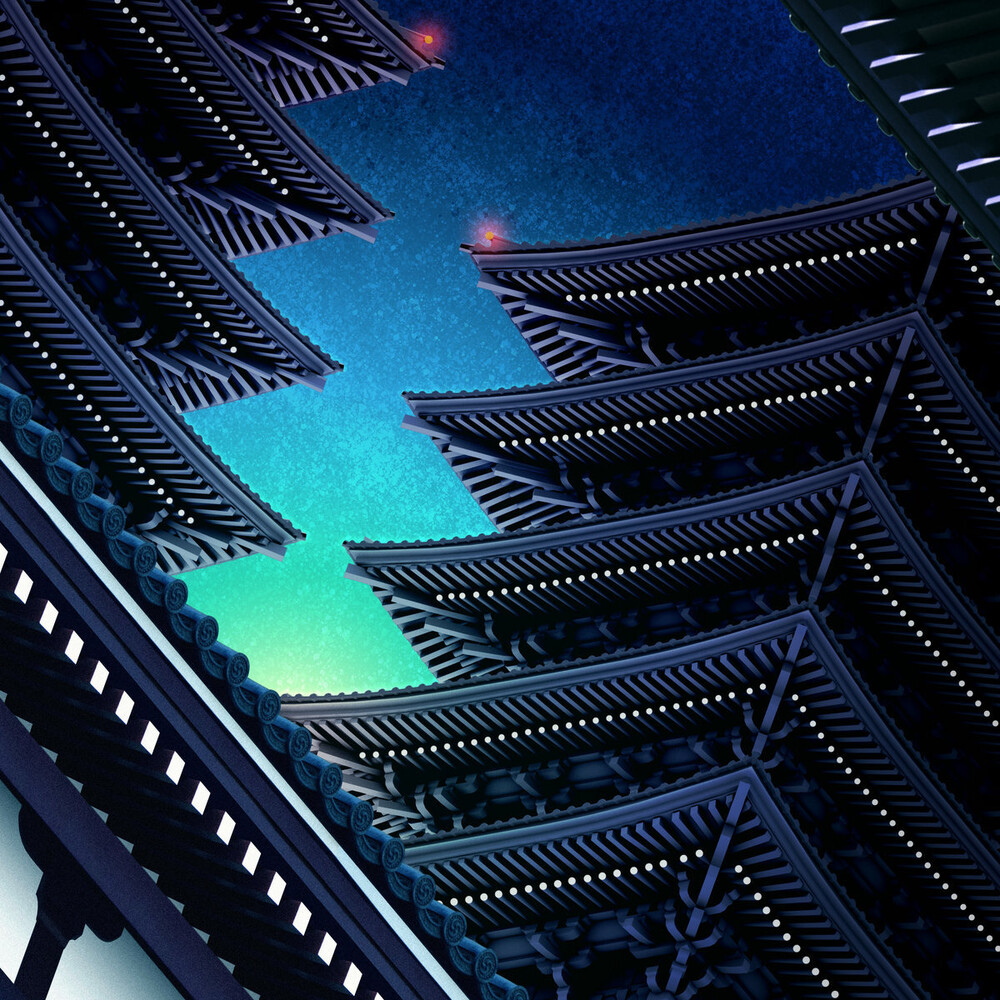 Vinyl LP pressing. Back in 2015, Japanese deep house pioneer Soichi Terada stepped back into the limelight courtesy of Sounds From The Far East, a Rush Hour-released, Hunee curated retrospective of material released on his Far East Recording label in the 1990s and early 2000s. Buoyed by the positive response and renewed interest in his work, Terada went back into studio to record his first new album of house music for over 25 years, Asakusa Light. Developed over 18 months, Terada tried to recreate the mental and physical processes that led to the creation of his acclaimed earlier work. Those familiar with Terada's celebrated, dancefloor-focused sound of the 1990s - a vibrant, atmospheric, and emotive take on deep house powered by the twin attractions of groove and melody - will find much to enjoy on Asakusa Light.