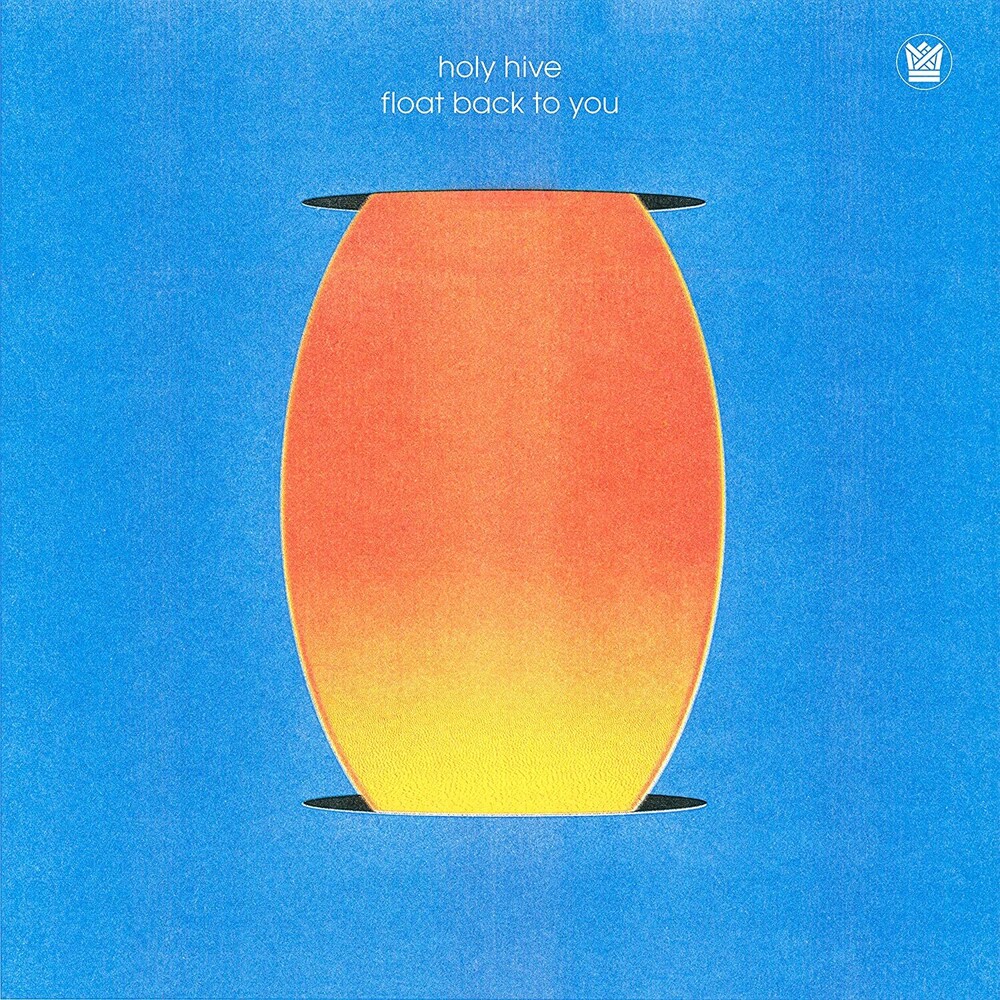 Blue seafoam wave vinyl. Big Crown Records is proud to present Float Back To You, the debut full length album from Holy Hive. Homer Steinweiss, the Brooklyn based soul/funk drummer, always had a soft spot for folk music. Paul Spring, a young idealist folk singer traveling the country with his guitar, always had a beautiful falsetto in his back pocket. A family introduction would lead to Homer producing a few solo records of Paul's, which would eventually lead to the creation of Holy Hive. The two enlisted Joe Harrison on bass and started out recording their first tunes as a group. A tour with soul legend Lee Fields would turn out to have an unexpected effect on their sound as they played their material to crowds of soul fanatics looking to dance. It was this realization that forced the next step in their evolution and gave birth to a sound unique to Holy Hive, a sound that walks a line so perfectly it necessitated a new genre, Folk Soul. Listening to their debut album, their different experiences and influences have all shown up. From the heavy downbeat of the lead single "Broom" to their intimate cover of Honeybus' "Be Thou By My Side," Float Back To You showcases their songwriting prowess as well as their impeccable musicianship. Spring's fondness for ancient mythology shows up in a few places on the album as well adding another level to their work. They adapt the Greek poet Sappho's "Fragment 31" to music on "Embers To Ash" and completely rework the Irish folk tune "Red Is The Rose" into a modern day two stepper. Another standout track is the already classic "Oh I Miss Her So," which first showed up on their 2018 Harping EP and features accomplished harpist Mary Lattimore and trumpet by Dave Guy of The Roots. The symbiotic relationship of Homer and Paul has been likened to that of an oxpecker and a black rhino. Paul's delicate falsetto and fluttering guitar rests atop Homer's brawny drums in perfect harmony. There are many levels to Holy Hive, some of them show up on the surface, but some of them are like the album's title track; you listen to a gorgeous love song only to find out later it is about coming home to your cat. This is perhaps the most telling of Holy Hive, they are easy to like on first listen but spending time with their music will reveal a much deeper experience.