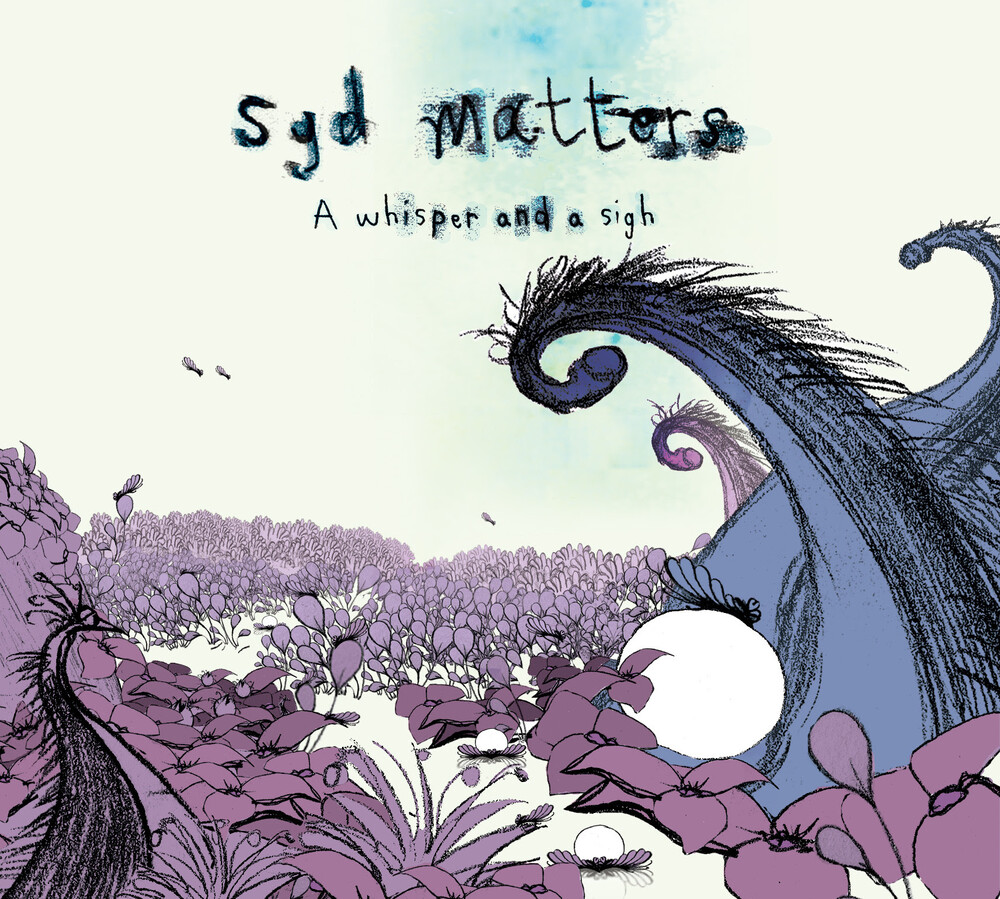 To celebrate it's 20th anniversary, Third Side Records is proud to reissue on vinyl 'A Whisper And A Sigh' and 'Someday We Will Foresee Obstacles', Syd Matter's cult albums, carefully remastered on analogue tapes. Originally released in 2003, his debut album 'A Whisper And A Sigh' (featuring the single Black & White Eyes) helped Syd Matters quickly gain fame and recognition. With epic yet intimate songs and a magnetic voice to match his delicate songwriting, his music marked an entire generation. Two decades later, Syd Matter's music is still just as powerful. Songs like End & Start Again, To All Of You and Obstacles haven't lost any of their original magic. And thanks to the Life Is Strange video game, new fans are still discovered him. Carefully analogue remastered by GRAMMY Award winning Antoine 'Chab' Chabert, A Whisper And A Sigh' and 'Someday We Will Foresee Obstacles' have never sounded better. Both albums are available in a luxurious vinyl edition with printed inner sleeve and a 30x30 cm poster.