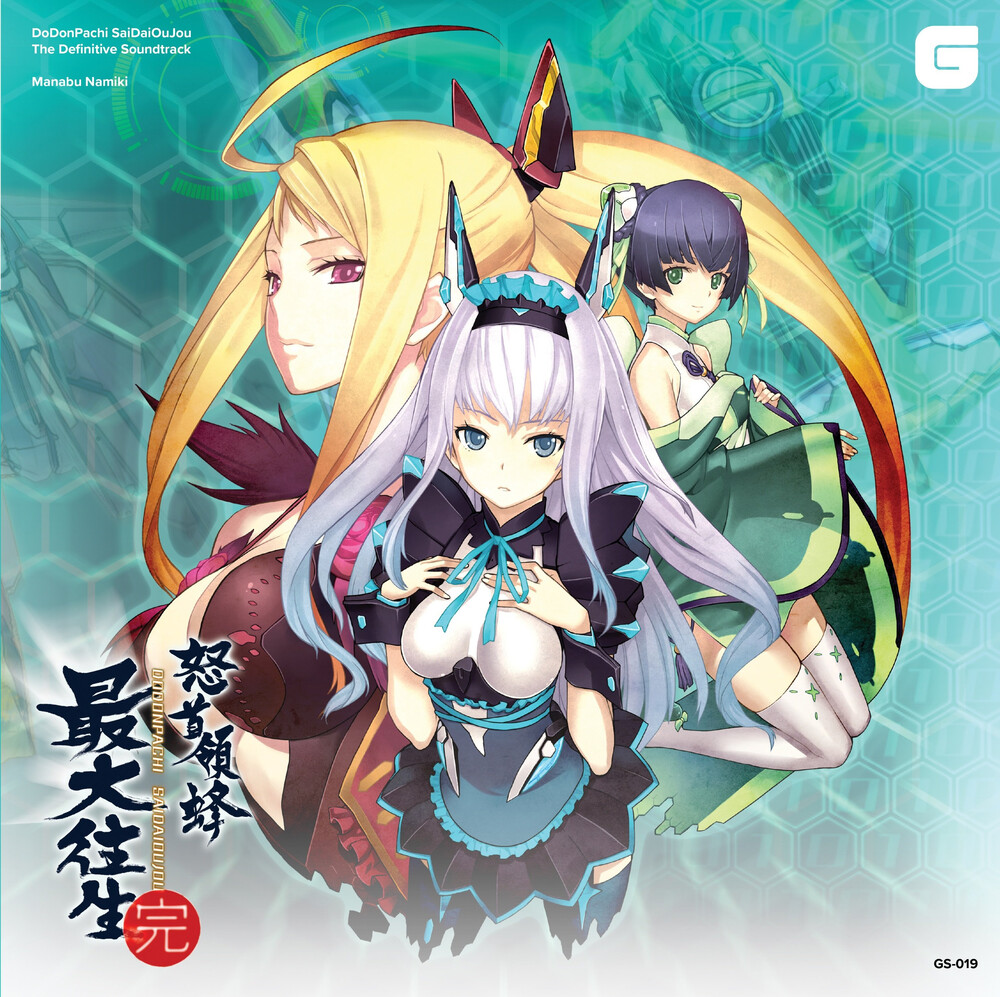 CAVE Interactive CO., LTD., in collaboration with Limited Run Games and Brave Wave Productions, is proud to unveil the 19th entry in the Generation Series of video game soundtracks, DoDonPachi SaiDaiOuJou The Definitive Soundtrack for vinyl. Originally released for Arcade (2012) and on Xbox 360 (2013) in Japan, DoDonPachi SaiDaiOuJou is the latest arcade release in the DoDonPachi series in the legendary hardcore bullet-hell shoot-'em-up franchise, long respected by dedicated players for it's frantic action and rewarding gameplay. The soundtrack features 13 memorable songs by acclaimed Japanese game composer Manabu Namiki. Whether players are scrolling through a relatively simple section or fighting for survival as they're assaulted by enemies on all sides, this gem of a soundtrack is seeing it's first release outside of Japan for the first time on physical formats.