Papooz - None Of This Matters Now (Uk) | RECORD STORE DAY 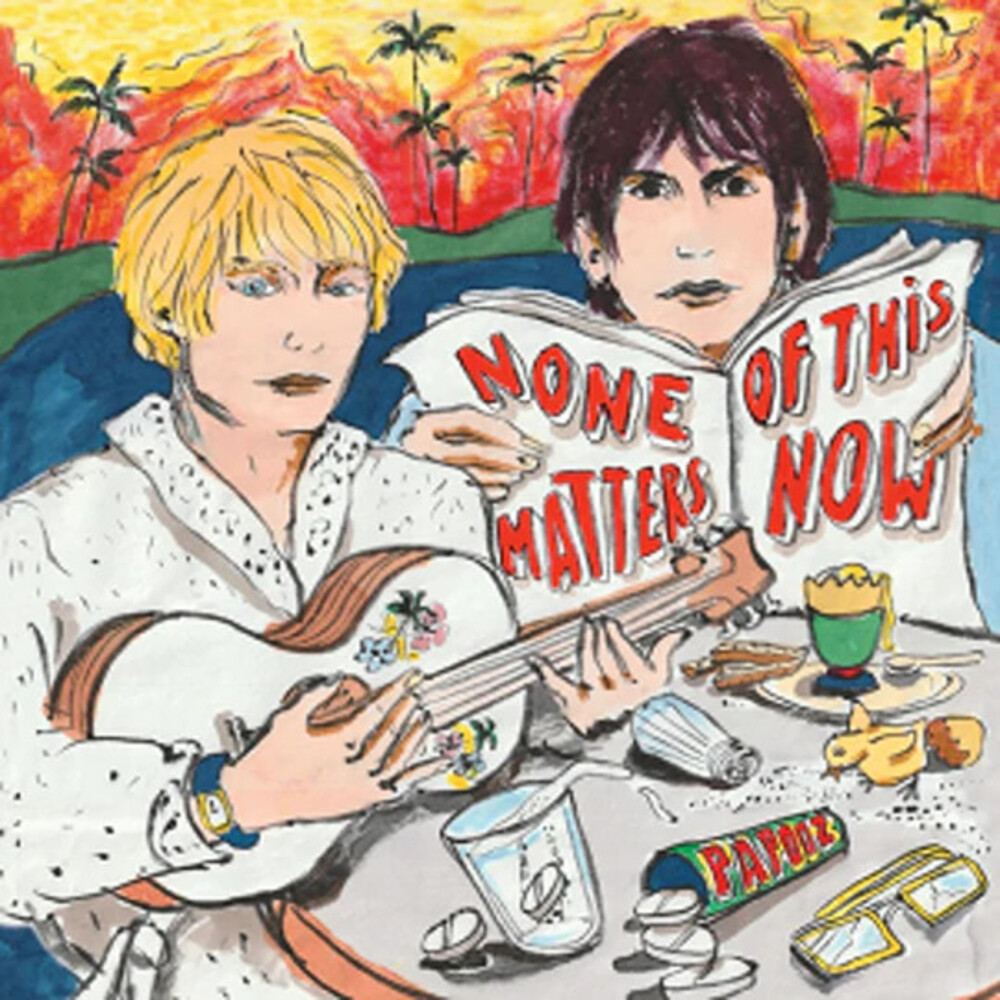 French band Papooz releases 'None of This Matters Now'. It's their follow-up to the album 'Night Sketches'. 'None Of This Matters Now' was recorded live and contains pop combined with folk-rock sounds, mainly influenced by the '70s scene, such as Crosby, Still & Nash, Neil Young, Gram Parson, Joni Mitchell and Bob Dylan.