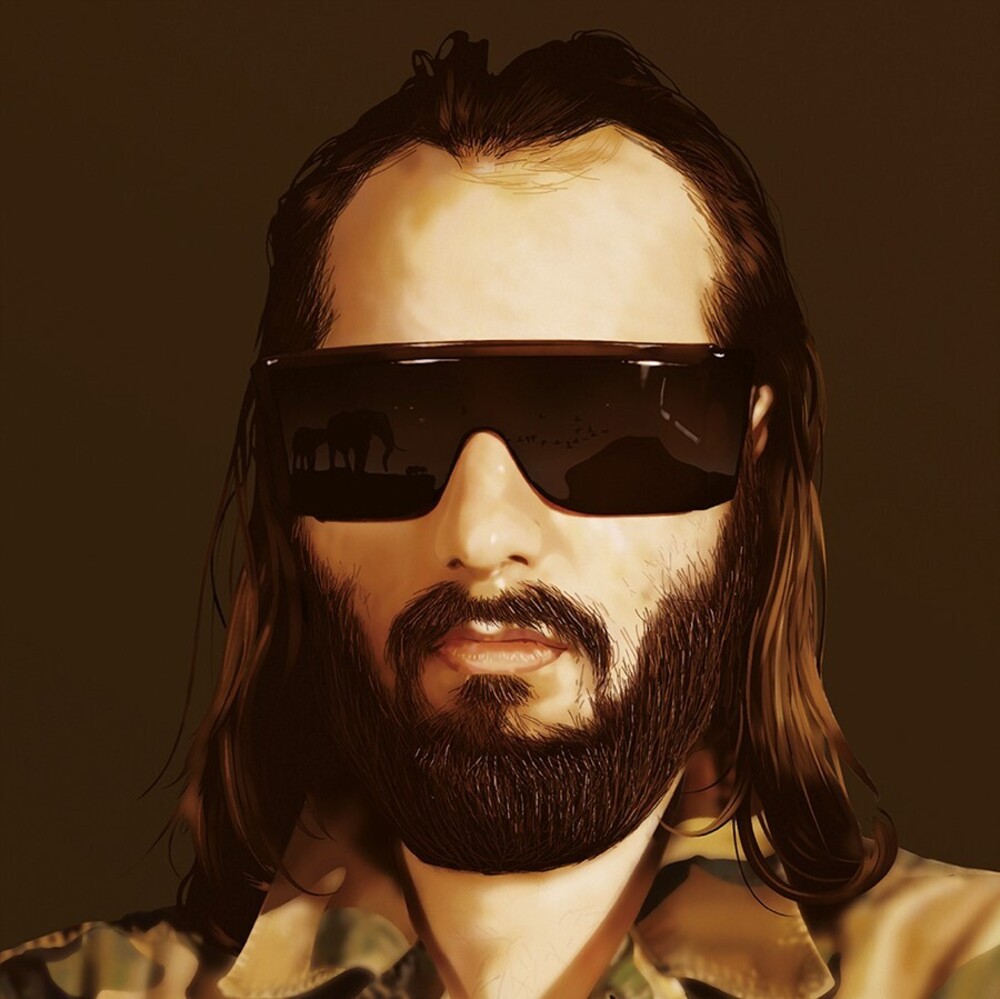 La Ritournelle' is undoubtedly Sebastien Tellier's biggest song. Since it's first release in 2003, it kept growing and circulating throughout the world year after year like a virus. Considered by many as the ultimate love anthem of the 21st century, the song has now infected numerous hearts and lovers, and gained a classic status. The song is made of 7 epic minutes of a sensual and mesmerizing piano hook, with the late afro-beat maestro Tony Allen on drums, lush romantic strings, Philippe Zdar on the mix, and a heartbreaking lyric at the center of the song that goes: Oh nothing's going to change my love for you / I wanna spend my life with you So we make love on the grass under the moon / No one call tell, damned if I do Forever journey on golden avenues / I drift in your eyes since I love you I got that beat in my veins for only rule / Love is to share, mine is for you. Since the release, we have received countless love essages. One from a famous DJ who told us he heard the tune while driving on the freeway and had to stop on the side of the road, in tears. Many couples have asked whether Tellier would perform 'La Ritournelle' at their wedding ceremony. It was sampled by The Weeknd for the song on 'Kiss Land' (2013) and used in several long feature films. 'La Ritournelle': often been copied and covered, but rarely equaled. For the first time, Record Makers is releasing the song with it's most successful remixes on one EP, and a special gift in memory of his genius: Tony Allen's bonus beat, the original drum track, a must have for DJs. Also included: Gilligan Moss' mix, an atmospheric remix and a streaming hit, and Mr Dan's Magic Wand mix, the chorus/verse version of 'La Ritournelle', basically 'Unfinished Sympathy pt. II', according to the NME. 'Epic, gorgeous dance track we can't, can't, can't stop playing' - The Sunday Times