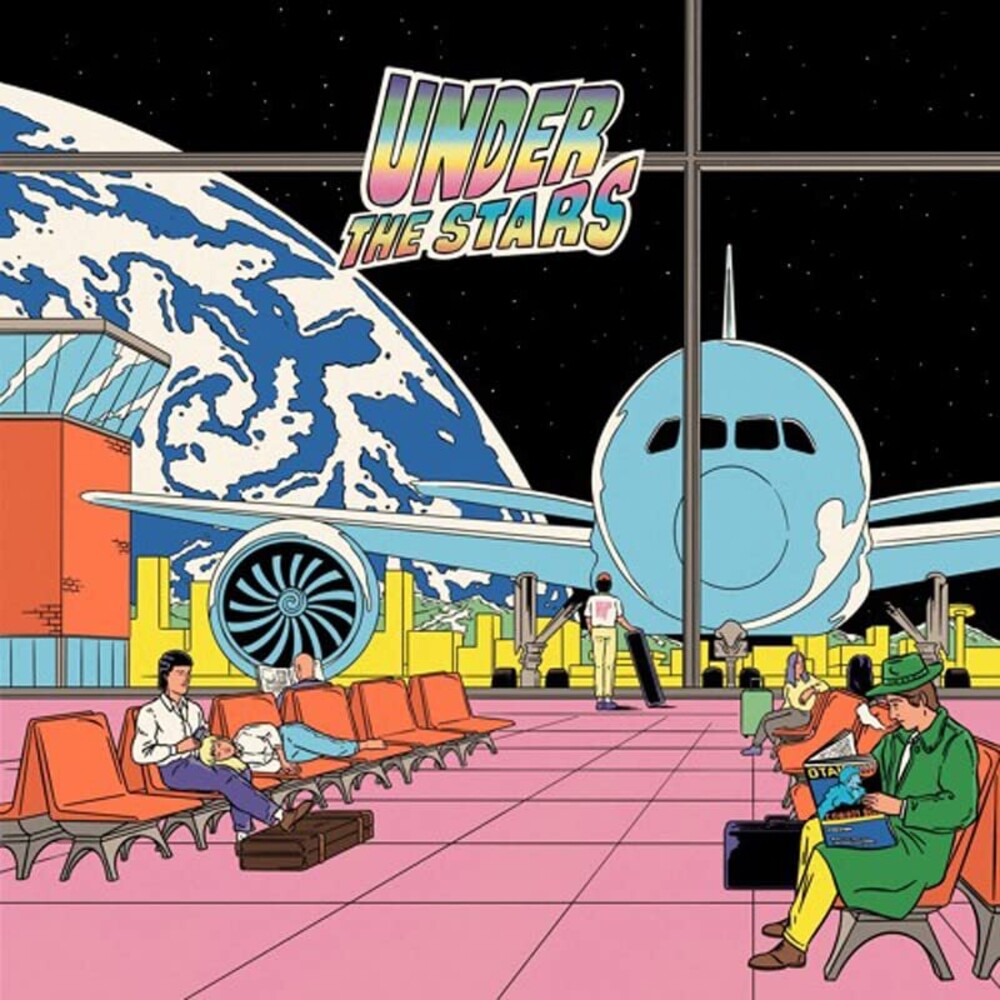 Vinyl LP pressing. Saib started his career in the early 2010s by posting his productions on Soundcloud that he crafted from his room in Morocco. His insatiable desire to create comes from his childhood: passionate about bossa nova, Japanese anime soundtracks and jazz as well as old school hip-hop, he draws his inspiration from Yoko Kanno, Joe Pass, Pete Rock and of course Nujabes. Naturally, his tastes pushed him to learn guitar and production, bathing in the cosmopolitan culture of Casablanca, a melting pot at the crossroads of the two African and European continents. This diversity is a constant in the beat-maker's music, where groove and melody are skillfully mixed in a style inspired by the classic hip-hop productions of the 1990s. His hyper-productivity and the singularity of his productions have allowed him to release over the last five years seven albums and a dozen EPs and singles. Hence, he built up an online audience of more than 150,000 people and accumulated more than 400 million plays on streaming platforms.