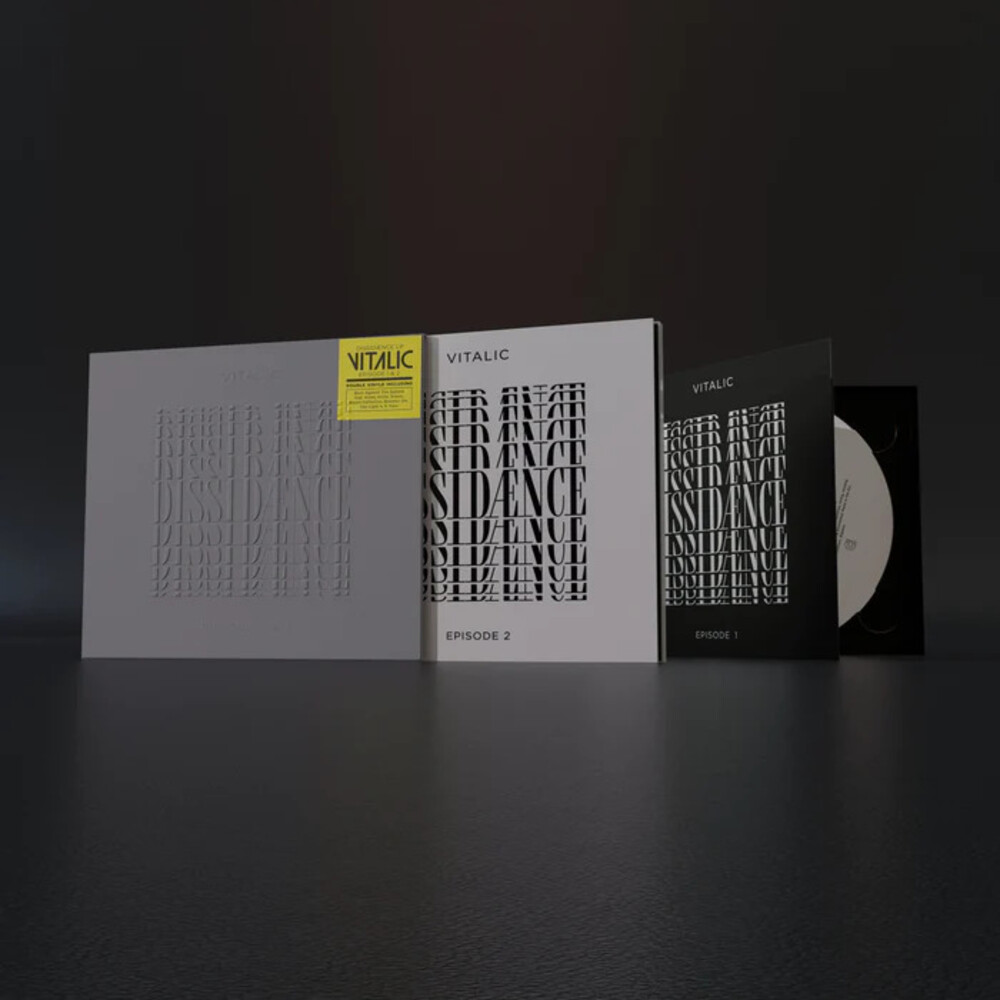 The two episodes of "DISSIDÆNCE", which navigate between pop and hardcore, sweat and tenderness, melancholy and anger, are a kind of summary of what the producer, twenty years of career on the clock, knows how to do best, from the tornado filth to unscrew the head on the dancefloor to the amorous and synthetic pop-song to escape. With his two volumes that ultimately form one, "DISSIDÆNCE", whose angry beats and sequencers on the run ooze social and political anger in the face of the current pandemic, Vitalic draws on his past his taste for synths that go off the rails, the layers that spin askew, the heady choruses and the distorted voices, the heavy rhythms in the form of a marathon on the dancefloor, but above all expresses his passionate obsession for dance-music and the vital need to dance. "DISSIDÆNCE" can thus be listened to both as a hymn to the party and a journey into a time which today no longer exists, but which, and this album is the striking proof of this, is called upon to be revived by all. It's fires, BPM on the run and rage intact in support, because, more than ever, "to dance = to live".