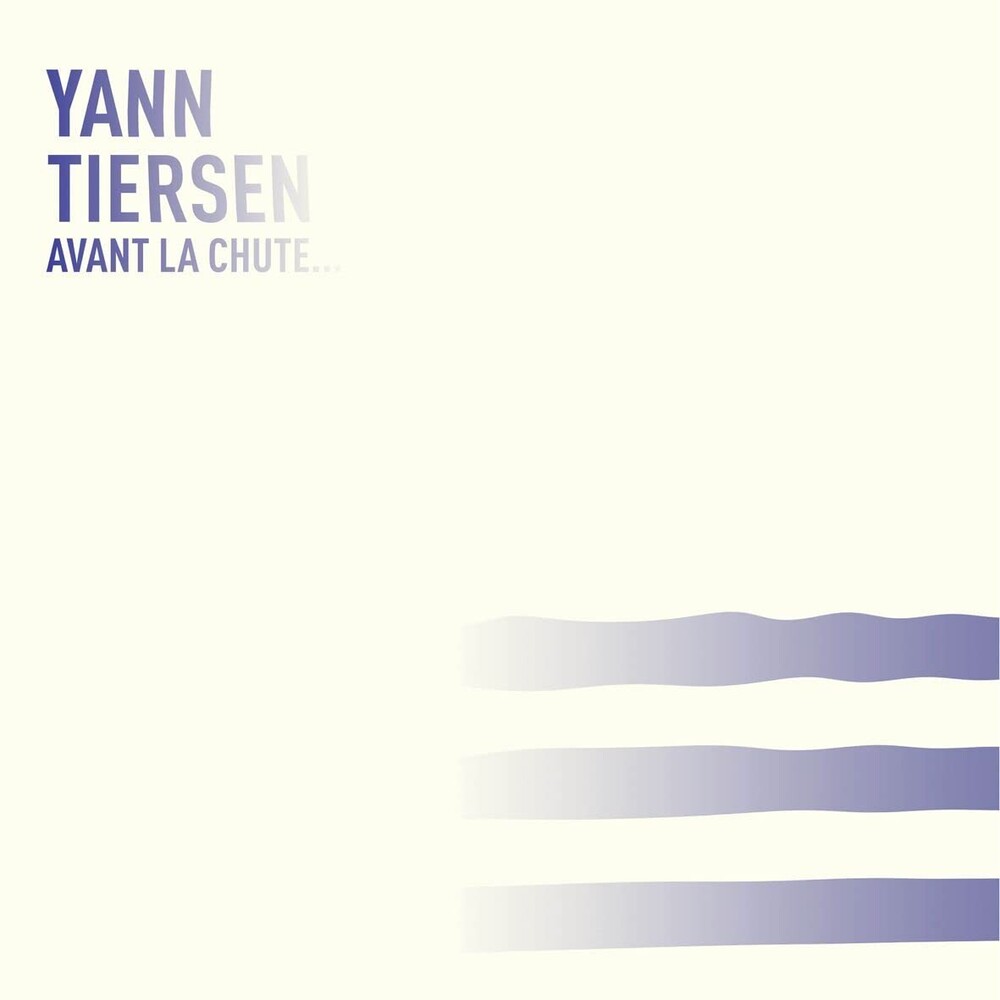 1997, the label Ici d'ailleurs was taking off and preparing to publish Yann Tiersen's « The Lighthouse", the third album which was going to be the one of his general recognition. In order to promote him, we decided to release a small off-the-shelf compilation intended for people working in the music industry, with tracks from the three albums and two tracks not included on any of his albums, one, "avant qu'ils arrivent", from the Ici d'ailleurs compilation, and the other, "la vie rêvée", created for the soundtrack of "La vie rêvée des anges." With the catalogue number IDA000, "Avant la chute" had remained in the hands of a limited number of people. To celebrate the 25th anniversary of the label, we wanted to show with this brief compilation the extent of Yann Tiersen's talent, which today with the album "Kerber" still demonstrates his insatiable and ever-evolving creativity. Now felt like the perfect moment to release it on vinyl and digital at last, and to make it available to the many fans Yann Tiersen has gathered over the years.