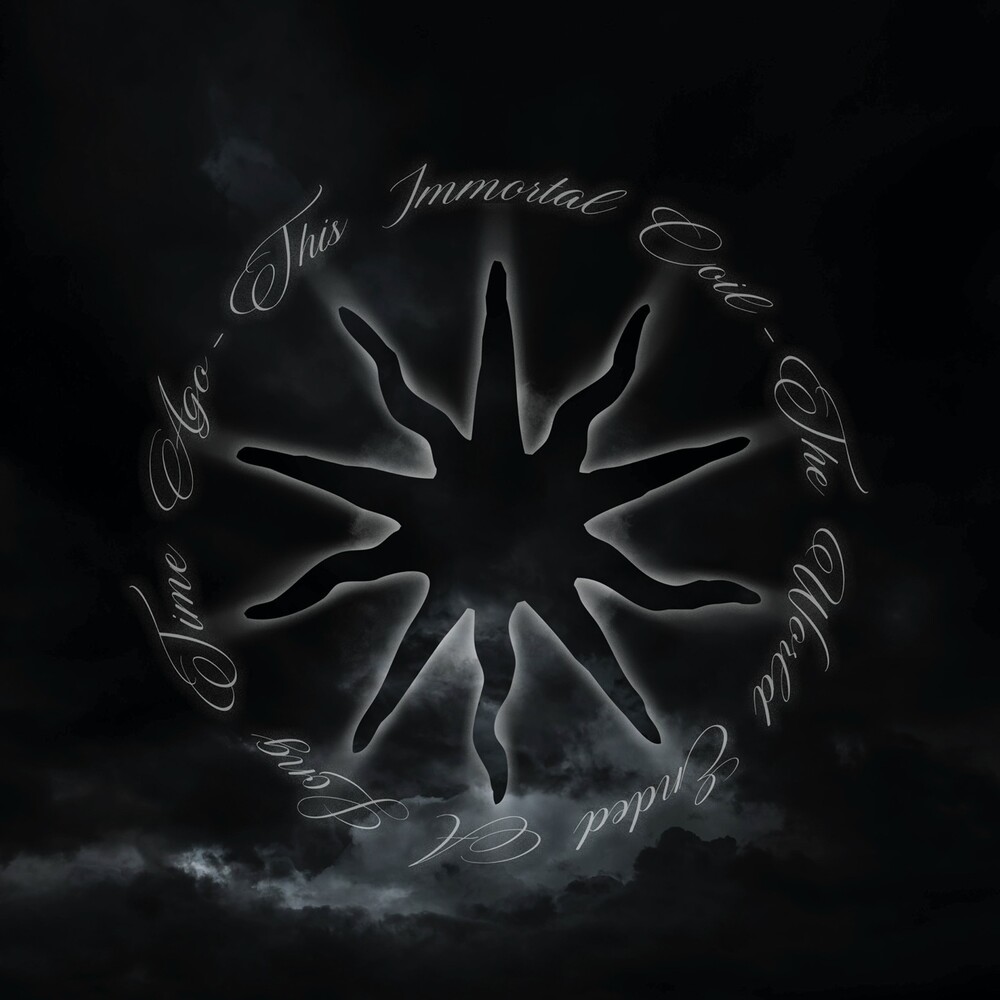 In 2009, following the death of Jhonn Balance four years earlier, This Immortal Coil's "The Dark Age Of Love" appeared as a tribute to the two decades of superb work of British band Coil. Formed by musicians from all walks of life, the album was praised by critics but also, and most importantly, by Peter Christopherson himself ! 13 years have passed and the passion for the band has never wavered. Following the death of Peter Christopherson in 2010, and meetings with musicians such as David Chalmin or Massimo Pupillo from Zü who also wanted to pay tribute to this gigantic band, Stéphane Grégoire's desire to make a new opus took shape in 2017 with a first recording of the title "Where Are You". Just like the first one, more than 5 years were necessary to complete this mammoth tribute album to Coil's unclassifiable genius. The Ici d'Ailleurs team is very proud to unveil This Immortal Coil's second album 'The World Ended A Long Time Ago'. It will be available on the 9th of December, 2022 in several formats. Amongst the collaborators of this long awaited follow-up are Shannon Wright, David Chalmin, Matt Elliott, Christine Ott, Aho Ssan, Gaspar Claus, Aidan Baker (Nadja), Ulver (Kristoffer Rygg, Ole Alexander Halstensgard, Stian Westerhus), Zü, Marton Csokas