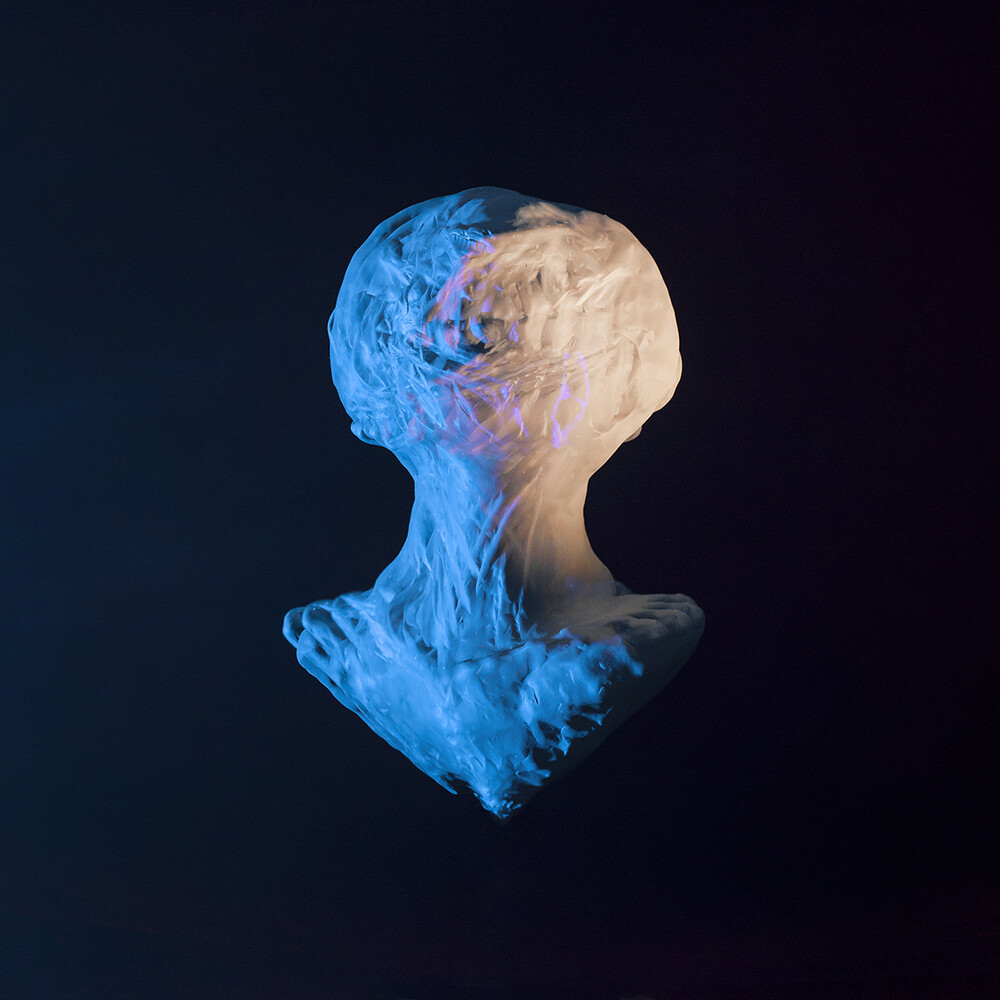 Miët, the solo project of musician Suzy LeVoid, was born out of a form of absolute urgency, to make music at all costs. Self-taught, when she started playing bass in 2013, the desire to compose and perform on stage quickly led her to create this one-woman band, where the bass and the voice are the foundations of a raw, sincere, skin-deep music. Only backed by a looper, she writes and performs alone, and quickly made her way onto the French stages, appearing alongside Jeanne Added or Shannon Wright... Although she's always alone on stage or in the studio, Miët expresses how much the discovery of otherness nourishes her creation, to the point of having chosen for this second album, still in English, a title in German: : Ausländer. For the Nantes-based singer, this term means the magic of an unexplained but familiar word. This "foreigner", or more exactly this "other", seems to take on the appearance of a character that we learn to discover throughout the ten tracks of the album.Suzy LeVoid's newest offering is full of her unique signature sound : abrasive rock, a deeply personal blend of sound loops, hypnotic rhythms and powerful distorted bass lines. Strongly inspired by the work of Walt Whitman, Miët, like the American poet, subtly uses repetition to give a hypnotic character to her lyrics. This feeling of hypnosis is largely accentuated by the sequence of sound loops, creating a perception of an infinite cycle and thus giving birth to an almost mystical atmosphere.