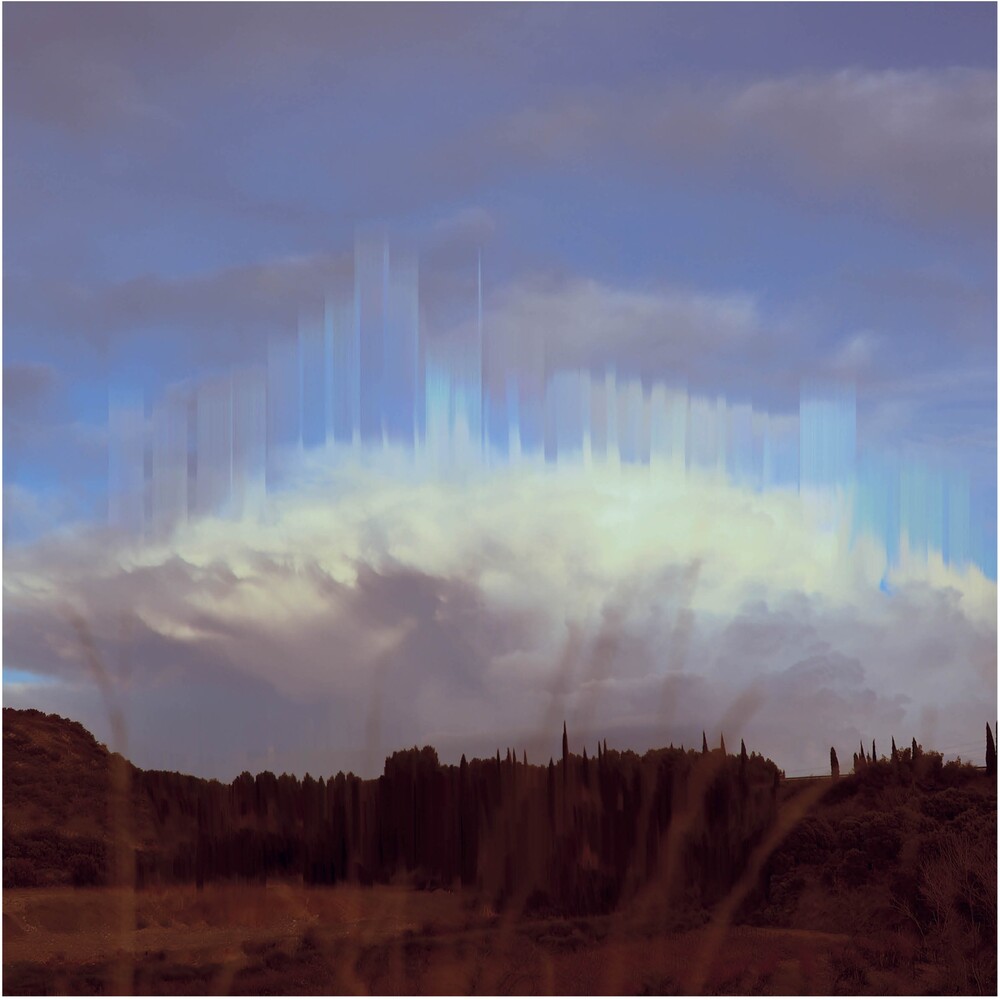 DISC: 1
1. The End Of Days
2. January's Song
3. Song of Consolation
4. Healing A Wound Will Often Begin With a Bruise
5. Flower for Bea
6. Unresolved

On the 9th solo album from the French-based British musician behind Third Eye Foundation, it is near impossible not to draw comparisons to the late great bard Leonard Cohen. Elliott's accomplished Spanish infused guitar craft further adds to the resemblance. Of course, one could file Matt Elliott in one genre or another. While "Folk" appears to be the general consensus, the Englishman would be more in line with a long running tradition of lamentation songs that can be found on every single continent. Whether it is Greek rebetic songs, Portuguese Fado, Delta Blues, Balkan fanfares, Yiddish melancholy and Cape Verdean Saudade, you can hear it all in Matt Elliott's music. Those are the songs of an uprooted and stateless artist, a true musical storyteller who's voice had never felt so free, rough and sincere. Like no other, on "The End Of Days", Matt Elliot sings the infinitely small space that lies in-between intense joy and absolute sorrow.