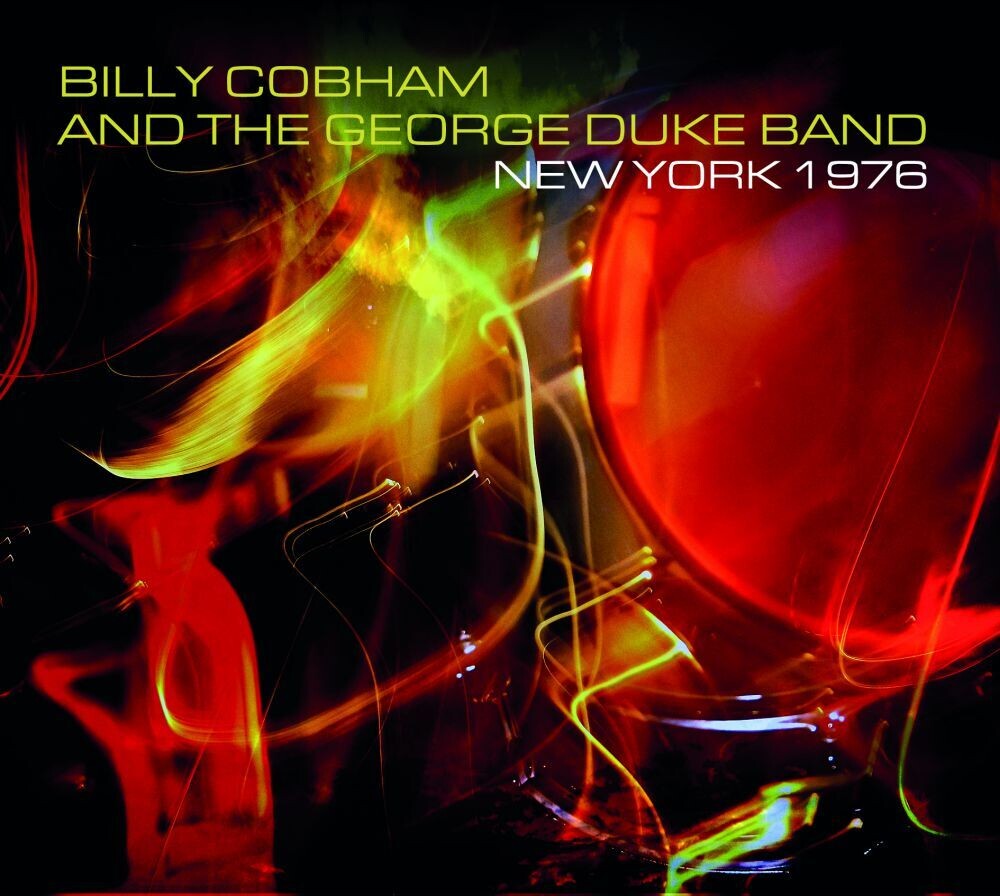 Bill Cobham and the George Duke Band, live from Hofstra Playhouse, Hofstra University, Hempstead NY March 19th 1976. This high energy fusion supergroup is perhaps Billy Cobham's most exciting post Mahavishnu Orchestra outing. George Duke was at the time a central part of Frank Zappa's legendary ensemble. Bassist Alphonso Johnson was fresh from Weather Report having made Tale Spinnin', Mysterious Traveller and Black Market, three of their seminal LPs. John Scofield, still two years away from his first studio date as a leader, was not yet a headliner but it is obvious from his performance here that he soon would be. The music is culled from contemporaneous Cobham and Duke albums with two Zappa tunes thrown in for good measure. Performed at the Hofstra Playhouse, Hofstra University, Hempstead, NY March 19, 1976, and broadcast by WLIR-FM radio. Full colour 8-page booklet with background liners and many rare archival photographs. Professionally re-mastered