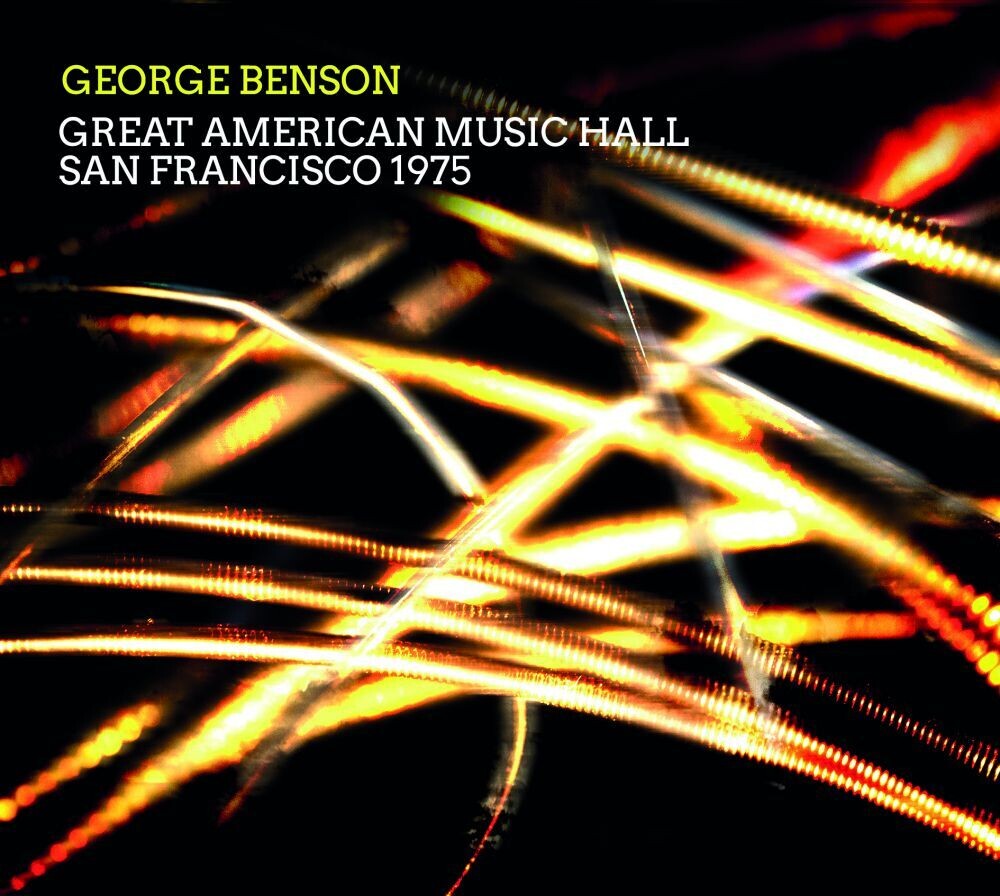 This straight-ahead quartet gig was broadcast by National Public Radio just a year before the release of Breezin' (1976) changed everything for George Benson. Ably supported by keyboardist Ronnie Foster, bassist Wayne Dockery and drummer Marvin Chappell, the guitarist reinvents jazz standard Take Five, George Harrison's Something (In The Way She Moves) and revisits his epic version of Jefferson Airplane's White Rabbit. This concert provides ample evidence for those who argue that before he was a smooth superstar, Benson was indeed a great jazz guitarist. Performed at the Great American Music Hall, San Francisco, April 5, 1975, for broadcast by National Public Radio. Full colour 8-page booklet with background liners and many rare archival photographs. Professionally re-mastered