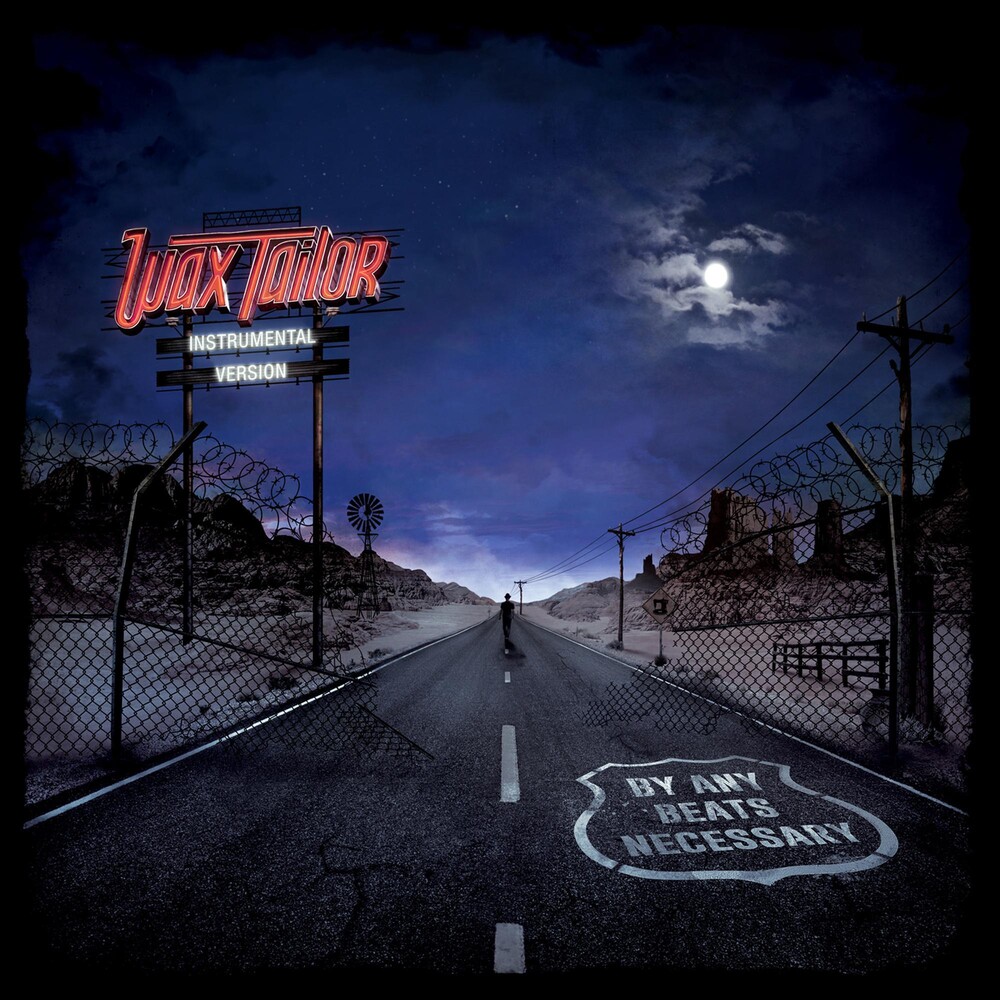 Pluralist and independent artist, Wax Tailor is considered as a defining figure of the trip-hop and orchestral hip-hop scenes. Being now an ambassador of the French scene worldwide, he has gained recognition through the years with five studio albums, two double live albums and about seven hundred concerts in over fifty countries. Wax Tailor has collaborated with numerous artists (Ghostface Killah, Tricky, Sharon Jones, Lee Fields, Ursula Rucker, Keziah Jones, Aloe Blacc, Charlie Winston, Alice Russell, Charlotte Savary, A. SM, Mattic, Archive, RJD2, DJ Format, DJ Vadim, General Elektriks, Daedelus... ).   Following steady demands, the instrumental version of his 3 last albums (Dusty Rainbow From The Dark, In The Mood For Life, By Any Beats Necessary) will be made available for the first time in Limited edition 2xLP Gatefold. These new pressings will enable DJ's and fans alike to rediscover the arrangements and melodies from these classic downtempo hip-hop albums.