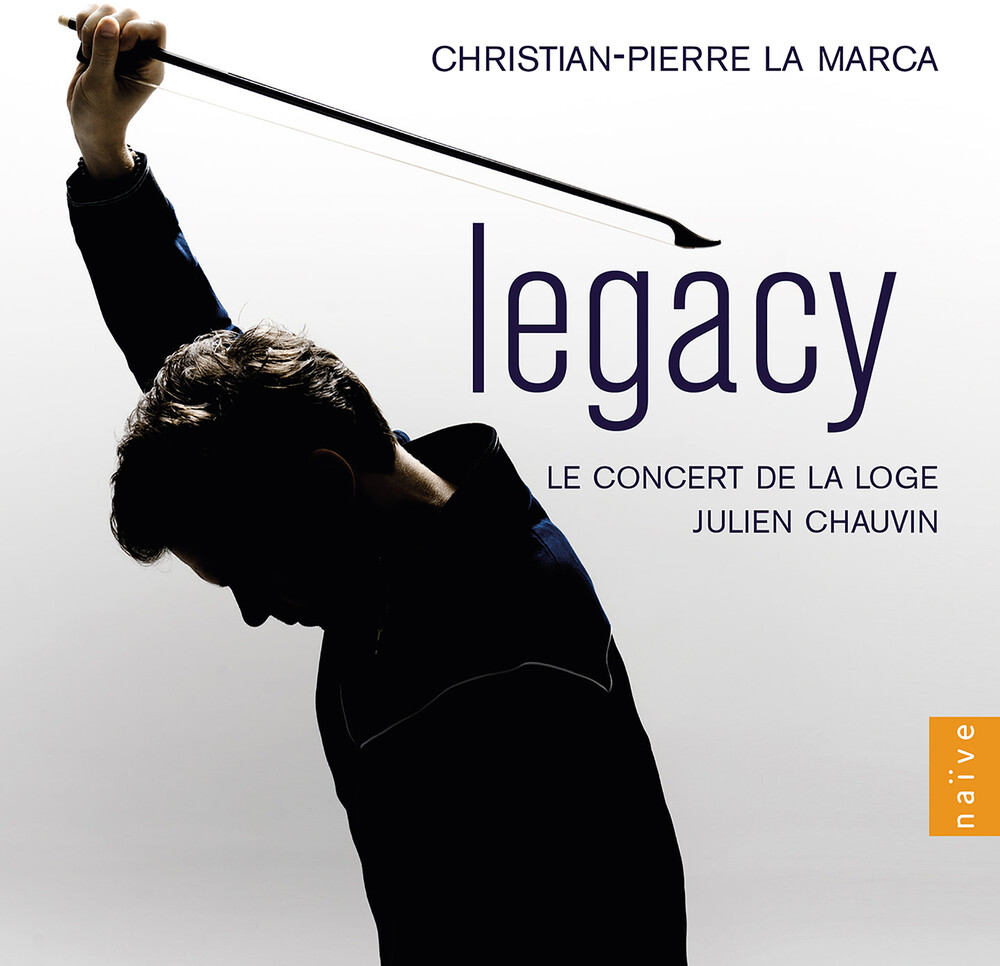 The cellist Christian-Pierre La Marca always has something to surprise us with: hybrid programs mixing genres and pushing toward musical frontiers, guests who add to an already rich repertoire, and a keen, passionate vision of both music and the world. The title and the composers of his new album may appear "classical", but his recording, effectively rooted in eighteenth century Vienna, nevertheless once again broadens the horizons and encourages us to see things differently. "I wanted this program to introduce new ways of listening to Haydn's concertos," he explains. "Legacy focuses on passing down rather than inheriting - the benevolence of one generation for the next, encounters between musicians who are also enablers, the progression of the instrument in the music."