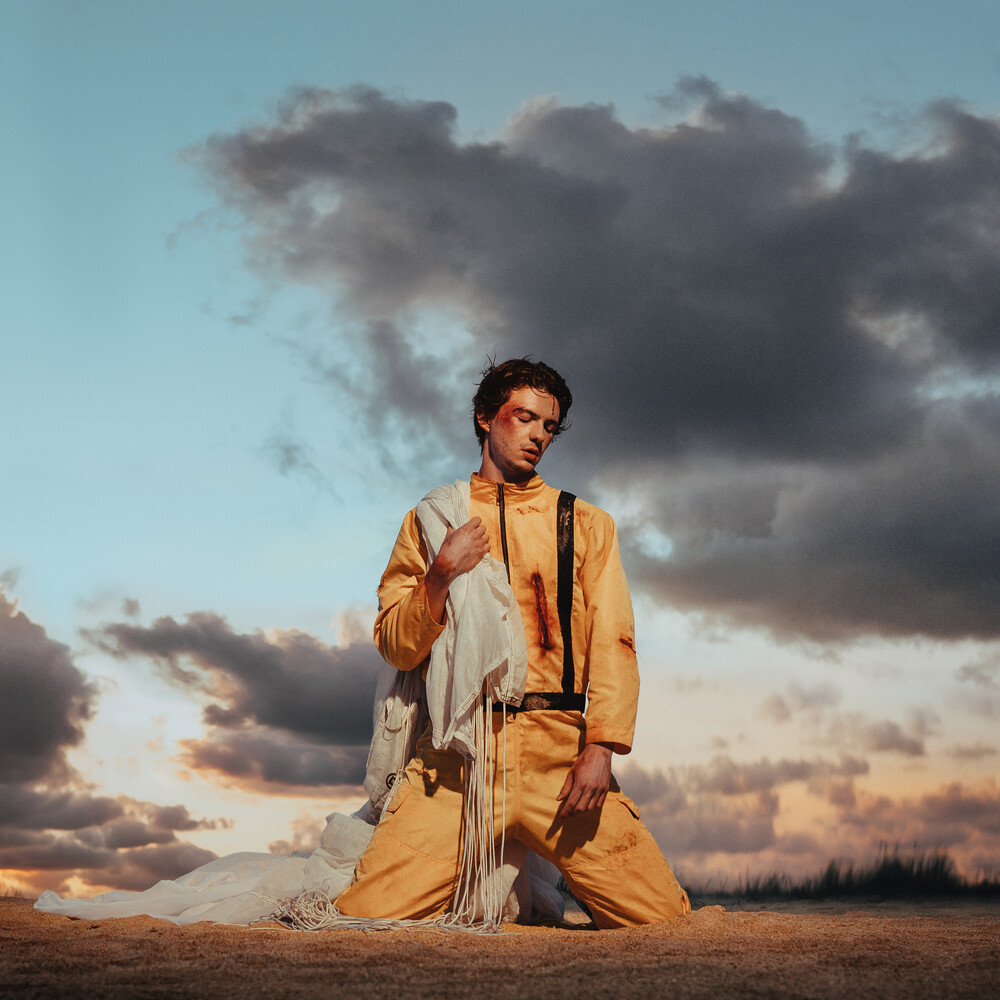 Petit Biscuit has established itself in a few years as the spearhead of French electronic music. The worldwide success of his previous titles has already taken him across the world: from Coachella to Sziget, he has already crisscrossed Europe, Asia, America, and Australia, booked for festivals or as the headliner of it's own shows. With more than a billion streams on Spotify alone and almost as many on other platforms, it is backed by a multitude of awards (Diamond, Platinum, and Gold Records for international on his LP, EP, and singles) that Petit Biscuit is now starting a new cycle of his career.

Petit Biscuit, real name Mehdi Benjelloun, fleshes out a unique and visually strong universe through his songs and music videos. Sometimes flirting with trap music, sometimes with indie rock, he never made two tracks that sound alike. However, it's easy to recognize his style on each of his compositions, as a common thread that would reflect his personality. Composed first in Iceland during a trip in isolation, then in his home studio, the album "Parachute" definitely places Petit Biscuit as the main character of his project: Mehdi can be heard singing on the singles I Leave Again, Drivin Thru The Night, Burnin, and on other songs from the opus. Another highlight is the participation of superstar DJ Diplo to the album, collaborating on the track Pick Your Battles, an undeniable proof that the reputation of the young producer on the electronic music scene is now well established.