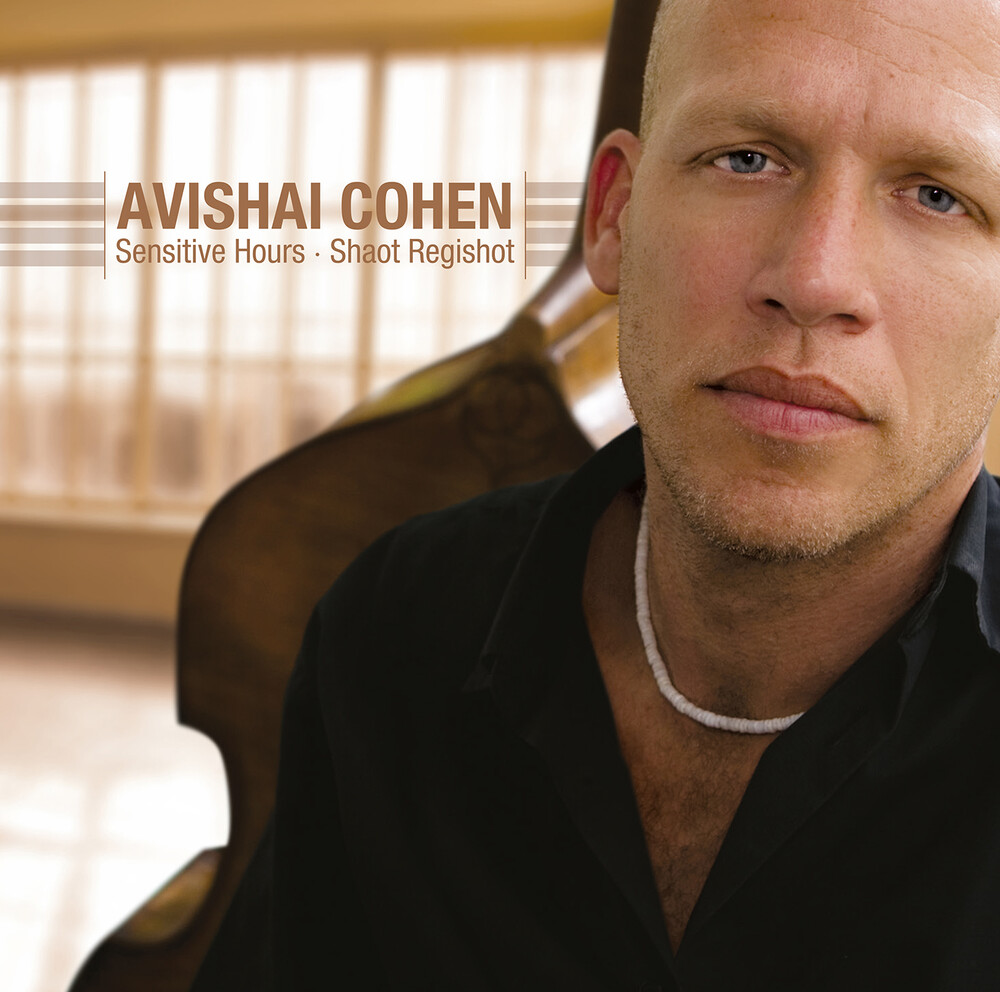 Unreleased outside of Israel, SHAOT REGISHOT" ("Sensitive Hours"), the gold album recorded in Hebrew by Avishai Cohen between "GENTLY DISTURBED" and "AURORA", is now available everywhere on disc and vinyl. For the first time in his career, he does not make an instrumental album, but an album of beautiful songs that he writes and performs, strongly influenced by jazz, some traditional music, revealing a voice with multiple accents and an incredible charm... An essential milestone in his already rich discography.