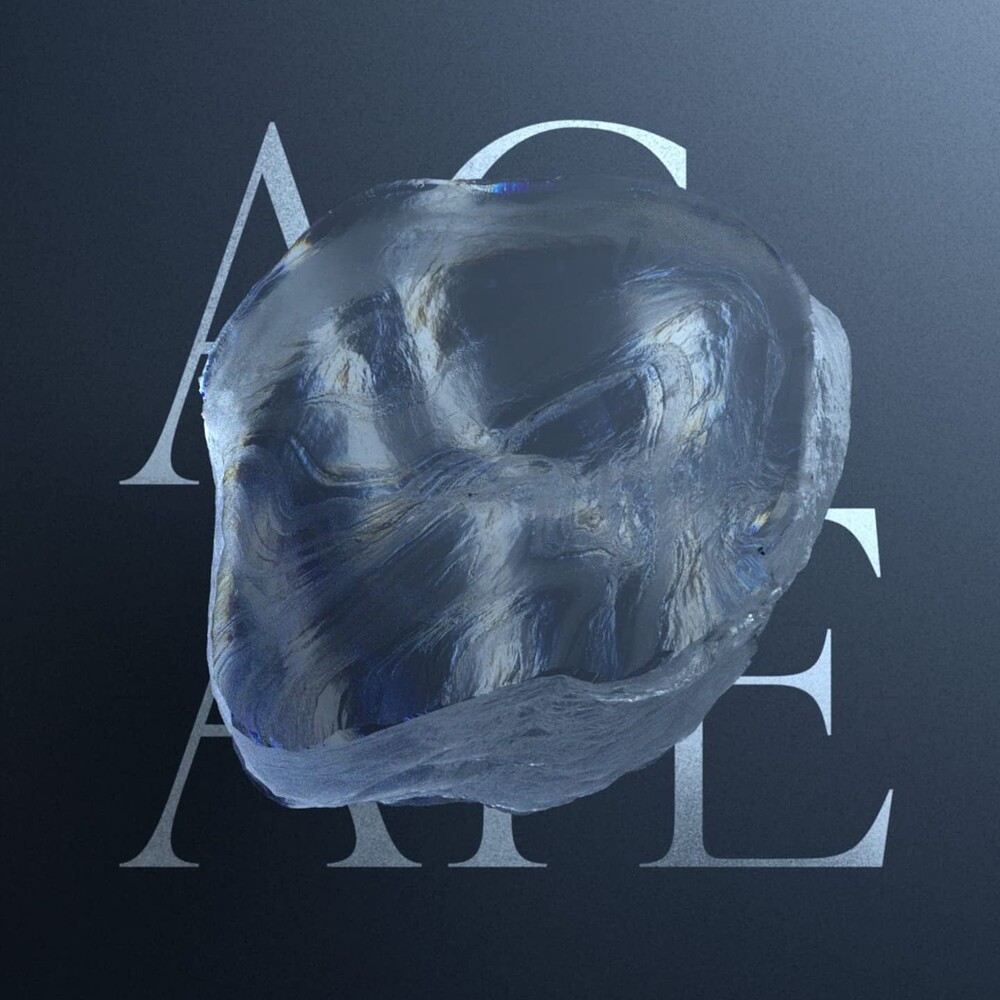 Lydsten, mineral contrasted electronicaSolo artist on stage as well as in the studio, lydsten takes this contrast from his Scandinavian roots from which he draws his inspiration to develop a personal universe of sound textures and aerial melodies.Literally, lydsten translates as sound stone in Danish. Self-taught, it is with his analog synthesizers and drum machines that he tries to give life to the gems he chooses to guide his compositional work, mixing on one hand the organic and contemplative electronica of Kiasmos or Christian Loeffler and on the other hand melodic techno inspirations like bicep.Clearing a style little represented in the French electronic landscape, the omnipresent dark atmosphere of his productions is swept by a glow tinged with hope, delivering a powerful soothing energy. It is this duality that interests him, distorting his melancholic introverted world towards something more luminous and radiant, letting a melancholic piano express itself on soaring, introspective sounds. He is slowly making a place for himself in the landscape of electronic music in the north of France, playing live at big festivals such as Jardin electronique, Plein air, Touquet beach music festival.Accompanied by the 9-9 bis in his development, he prepares the release of his next EP, to be released on his own label reliefs. Agate, a project of 5 contrasted tracks lays a little more the bases of his singularity: piano in the background, purely analogical and organic sounds, an attempt of deceptively simple minimalism.