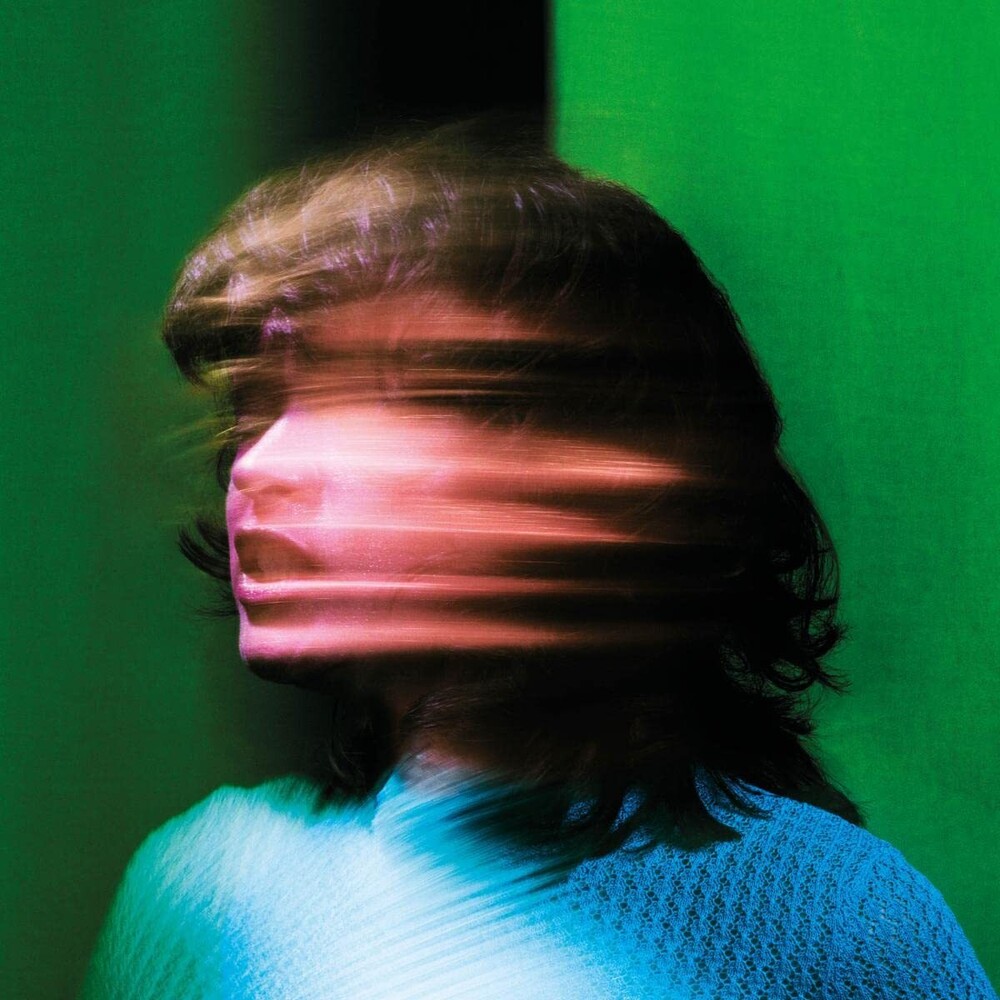 Life flows in Cinérama, Julia Jean-Baptiste's debut album, a restless, fiery and joyful river. It is an invitation to languid destinations and festive swaying. "Cinérama draws up the panorama of my emotions, a common thread that links all the songs. » Julia therefore followed the roller coaster of her emotions: empathy and compassion (Empathie), lost friendships (Le Désamour), nostalgia for the past (Before or after), days without love (Serra do mar) and especially the days with, smiling and moved (Ce Matin), a duet interpreted like a real movie scene. Besides, the classics of the New Wave, the books of Anne Wiazemsky, also heroine of Godard, the enchanted films of Demy have accompanied Cinérama, springing up in the light of intimate feelings, "an album written and composed at home, from all my soul and without pressure. " Bubbles of lace apart in this great disc of timeless pop, Music-Hall celebrates the path of his grandmother in a twirling whirlwind which is also a tribute to all women. While Madinina (Martinique, in Creole), leads Julia in the footsteps of her roots, on a motionless journey in the shadow of her grandfather. Cinérama is Julia Jean-Baptiste blood for blood. Yesterday, Solo, an EP all in silk and cashmere, presented it in close shot. "Solo was the record of my rebirth, she confides, it allowed me to navigate alone, closer to me." Before this Solo, the first bookmark of a new personal and artistic chapter, Julia had collaborated with the groups Nouvelle Vague and Pendant. Music has always spoken in Julia. Her sidesteps - a master's degree in cultural mediation, jobs as a waitress, an internship at Vox Pop magazine - have reinforced her taste for song and live music, her taste for others. "One of the reasons that pushed me to become a singer is my love for others. I like to sing, dance, look the public in the eye, tell them stories..." Recently, she toured France as the opening act for Coeur de Pirate. Talking about it gives her goosebumps. With Jean Sylvain Le Gouic, accomplice and alter-ego, co-composer, arranger, and even singer - we find him in duet on Ce Matin - Julia Jean-Baptiste illustrated in music, her duality, her doubts and her blows of blues, all it's disturbing truths on which dance the in-trospective texts of Cinérama.