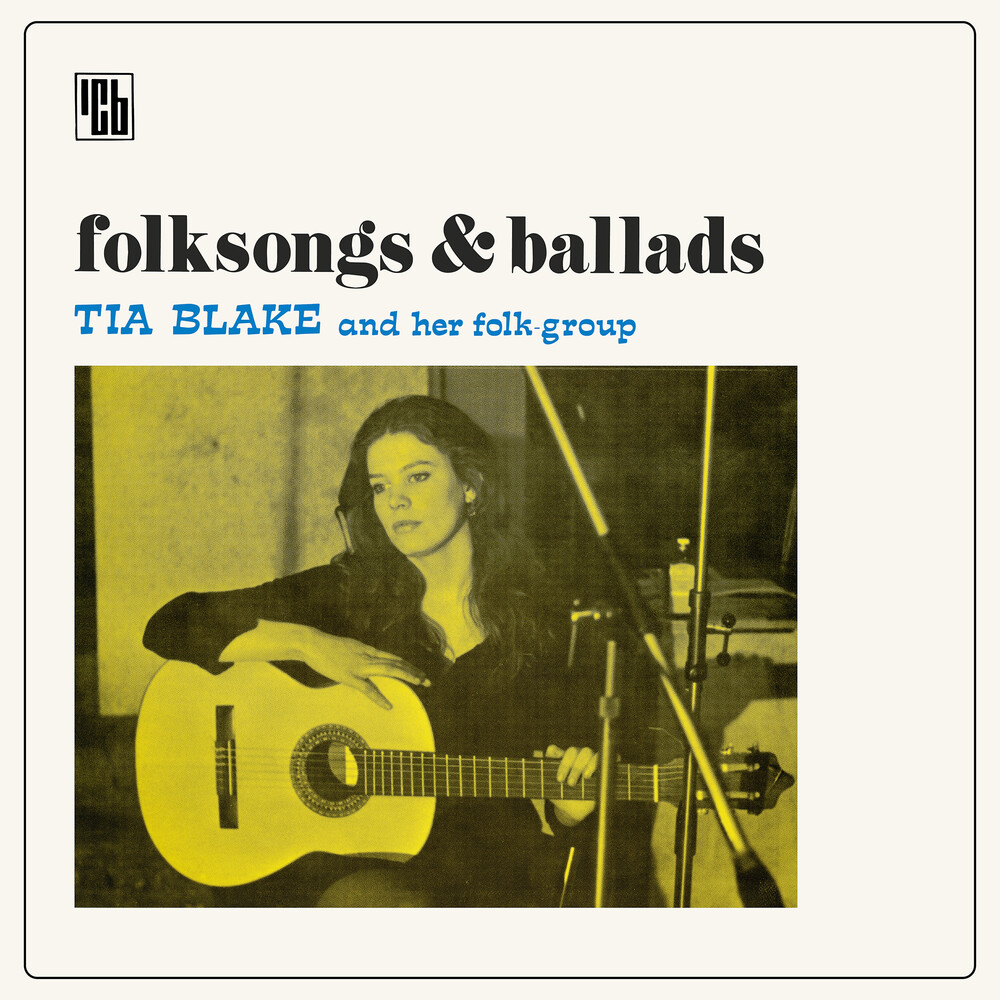 Folksongs and Ballads by Tia Blake & Her Folk Group, is more than just a "lost classic".As clear and honest as can be, Folksongs and Ballads is a magnetic record, a refuge like only Nick Drake, Nico, and a few others have been able to create.A graceful, delicately minimalist approach to classic Appalachian and British folk songs, originally released only in France in 1971.When she recorded her only album at Pierre Barouh's Studios Saravah, Tia Blake was nineteen years old and had just arrived in Paris a year and a half beforehand. She spent most of her time at Disco'Thé, a record shop in the Latin Quarter, a free space, peaceful and inspiring, a hub for students as well as the local artistic community.Tia Blake's haunting, unaffected voice captivates and comforts us, wrapping us in it's cool embrace. Meanwhile, the tasteful, stripped-down, mellow acoustic arrangements provided by the guitarists, have created the space Tia Blake needed to reinvent these traditional songs.Folksongs and Ballads is a timeless record, deep and unique, a longtime companion for repeated listening, in the vein of works by Sibylle Baier, Bridget St. John and Vashti Bunyan.