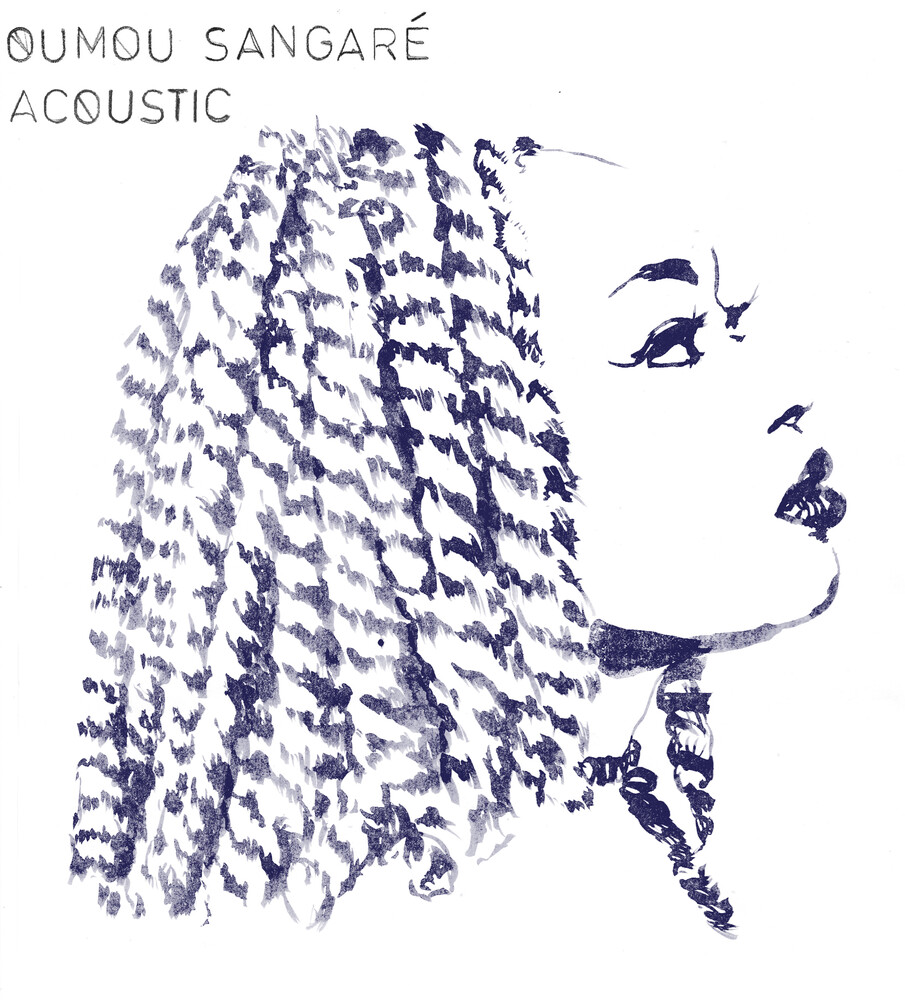 Re-imagining her much-praised 2017 release ‘Mogoya’ totally unplugged, in live sessions recorded over just two days, ‘Acoustic’ consolidates Sangaré’s position as Mali’s leading opinion-maker, established with her 250,000-selling 1989 debut Moussolou, which did much for the feminist cause in West Africa.

The release of ‘Mogoya’ in 2017 signaled the return of Oumou Sangaré after 8 years. With that album, the woman who’d swapped selling water on the streets of Bamako for global stardom reconnected with her audience. Balancing the traditional music of Wassoulou and a forwards-facing curiosity, Malian instruments were augmented by electric guitar, bass and synths, with Tony Allen on drums. Oumou was painted by Congolese artist JP Mika for the front cover, and more recently sampled by Beyoncé (who used ‘Diaraby Nene’ without permission on ‘MOOD 4 EVA’).

Never before had Sangaré appeared so far removed from her home country - it’s a dynamic that ‘Acoustic’ redresses, with Oumou embodying the same freedom & audacity of her debut, 30 years ago. It’s the fighter, the undefeated rebel that you find here on this snapshot of an album.