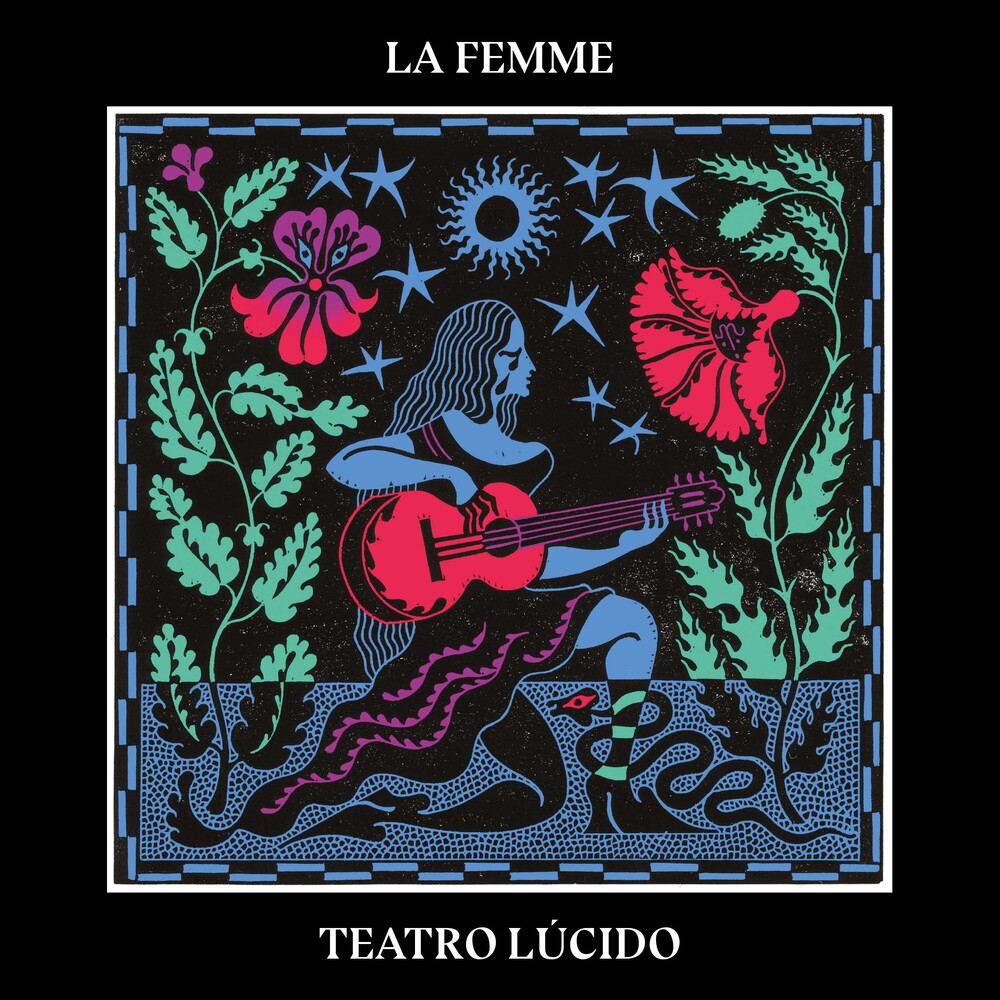 The French psycho-indie-rock band La Femme announces the release of Teatro Lucido, their new studio album sung entirely in Spanish, released on November 4, 2022. During their time touring in Latin America and Spain, La Femme wrote a Spanish song called "Le Jardin" for their previous album Paradigmes. This track led them down the path toward creating Teatro Lucido, their first full album sung entirely in Spanish. Similar to their previous albums, La Femme wrote, composed, and produced Teatro Lucido themselves, inviting numerous female singers to participate in the process. The album found birth through their adventures in Seville, Grenade, Madrid, Mexico City, Cuautepec, Padul... where they had so many moments of laughs and joys, tears and disappointment. Teatro Lucido draws from many of La Femme's inspirations including the famous Semana Santa in Spain; pasodoble, reggaeton, Brasilian, and Andalusian rythms; classical guitars, and Movida of the 80's. Teatro Lucido is the name of a mythic theatre where La Femme has played many times in Mexico. It is the first album from a thematic series they have planned called "Collection Odyssée."