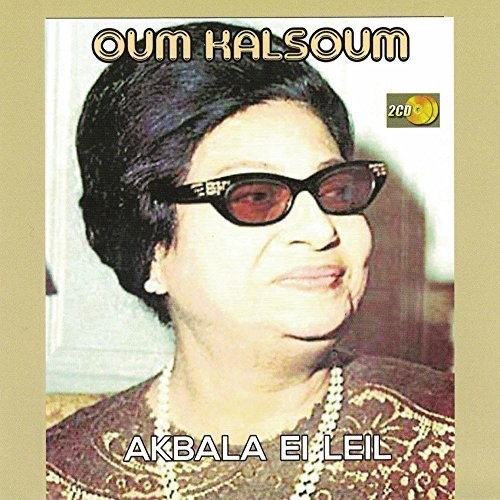 Oum Kalthoum, also known by the pseudonym Souma, was an Egyptian singer, actress and musician born on an uncertain date, between December 18, 1898 and May 4, 1904 in Tamay Al-Zahayira. Her propensity to modify her songs live and the length of her recitals, which lasted up to six hours, forged her reputation as the "Star of the East". After more than 50 years of career, she died on February 3, 1975 in Cairo and is still considered today as the greatest singer of the Arab world.