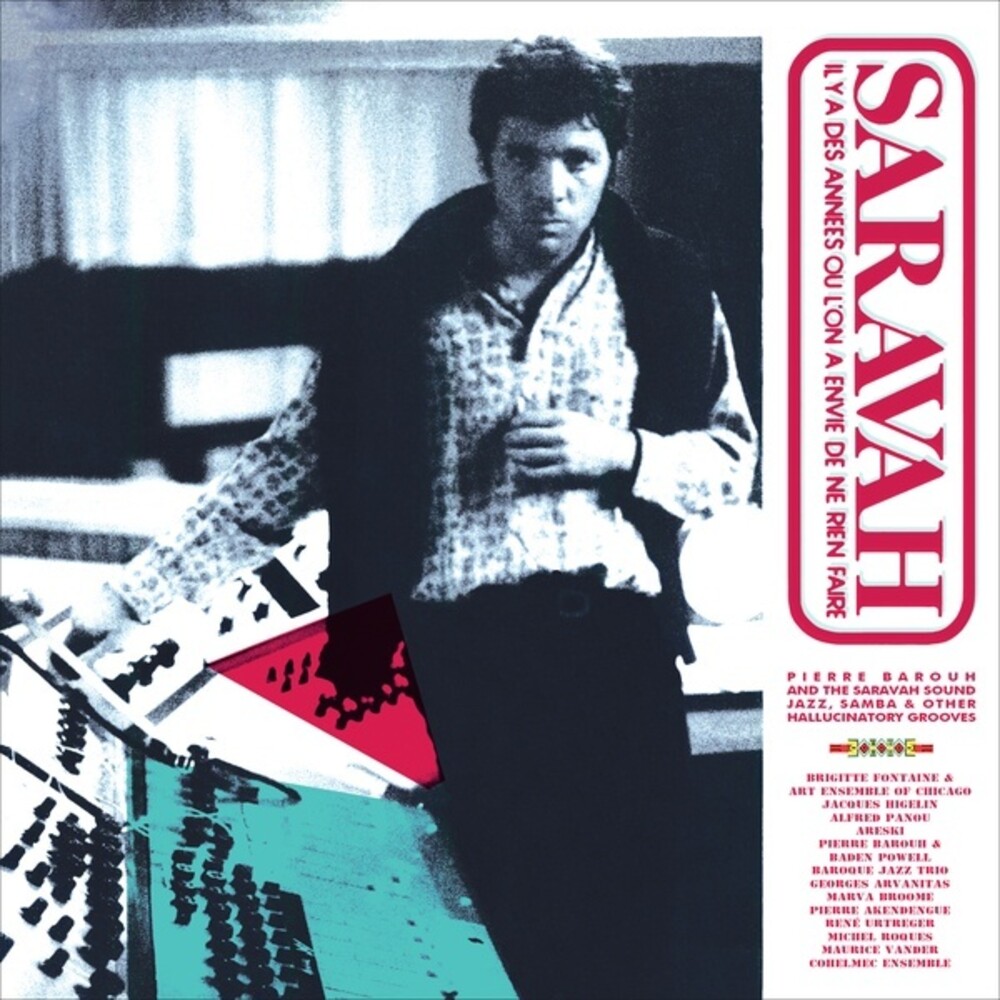 Double vinyl LP pressing in gatefold jacket. Includes four page booklet with liner notes. Wewantsounds is delighted to present the first retrospective on vinyl of Saravah Records, one of the most influential French labels founded in Paris by singer, songwriter and producer Pierre Barouh in 1966. Featuring Brigitte Fontaine, Jacques Higelin, Alfred Panou, and many rare tracks reissued on vinyl for the first time, the set gives a glimpse of the free-form, groovy sound of the label between 1965 and 1976. Supervised by Pierre Barouh's son and Saravah historian, Benjamin Barouh