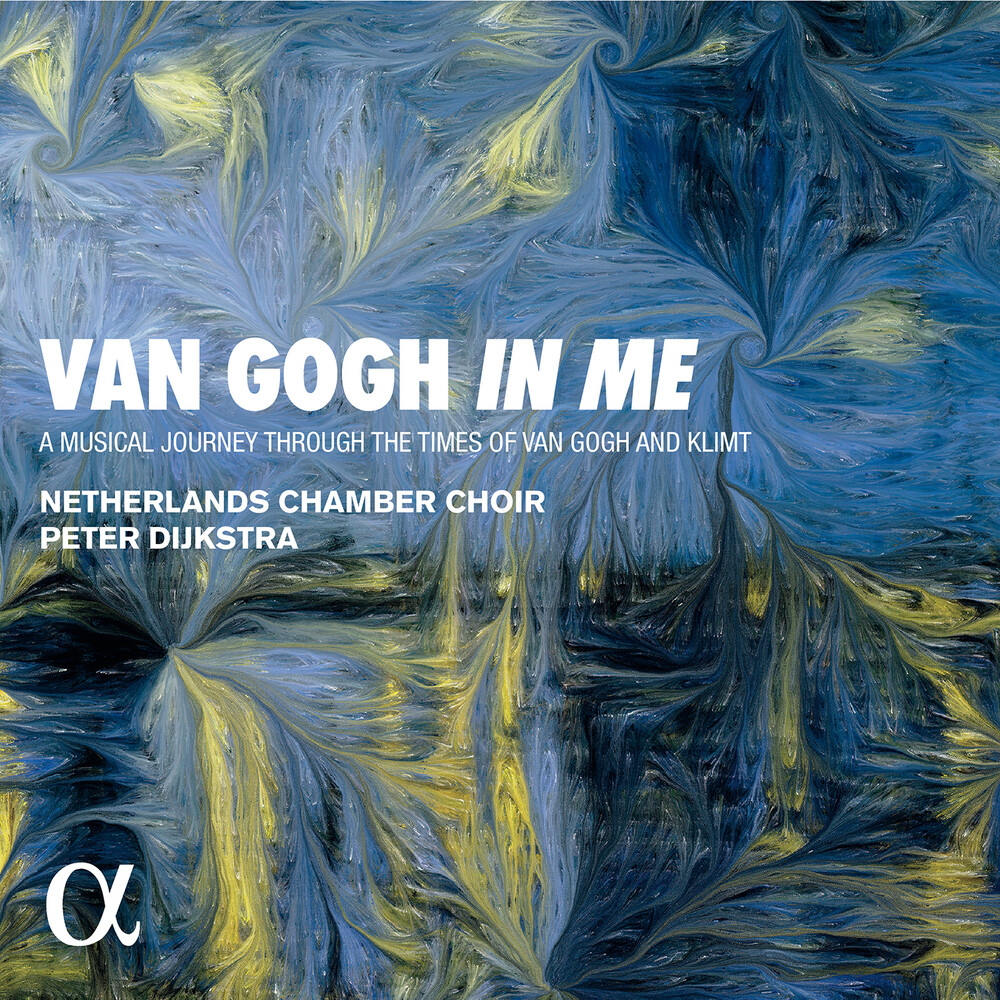 With Van Gogh in Me, the Netherlands Chamber Choir presents an experience in which the paintings of Vincent Van Gogh and Gustav Klimt come to life to the music of the great Romantic and early 20th century composers such as Debussy, Saint-Saëns, Mahler... and, in a world premiere, a transcription for a cappella choir of Satie's first Gymnopédie. Originally written for solo piano, this work, which is known and played throughout the world, finds a new magical and celestial dimension in this new version for choir. Mentioning the name of Van Gogh immediately evokes in each of us a color, a landscape, a sensation... Hence the idea of creating an immersive audiovisual experience: the choir approached an Italian collective, fuse*, to link images and sounds to the emotions of the musicians and the audience... fuse* developed an algorithm based on the works of Van Gogh and Klimt by recording their styles, colors, brushstrokes... then, during the concert, collects the sound of the choir but also biometric data that analyses the emotional state of the audience, the singers and the conductor, and creates visuals in real time, an astonishing show of colors and shapes that mixes sound, images and emotions... The visual of the album is inspired by these experiments.