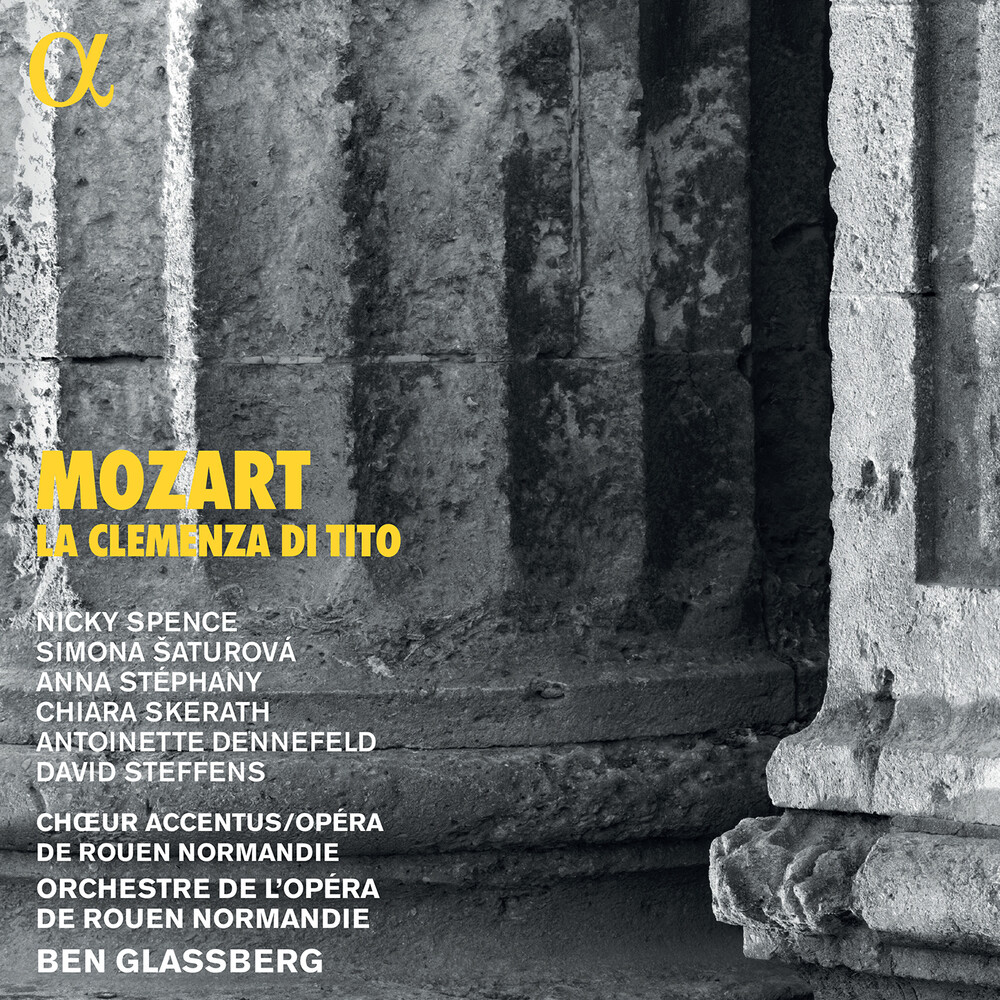 Flanked by a spectacular cast featuring the role debuts of Nicky Spence and Simona Saturová, the conductor Ben Glassberg (Music Director of the Opéra de Rouen Normandie) once again demonstrates his Mozartian temperament. This late masterpiece (written at the same time as Die Zauberflöte) places his musical genius at the service of a plot centered on the complexity of emotions, passionate love and the absurd disaster of betrayal. Scottish tenor Nicky Spence has quickly established himself as one of the leading talents of his generation. Equally at home in the operas of Strauss, Janacek, and Wagner, he was named Young Singer of the Year 2015 by the International Opera Awards and, in 2022, Personality of the Year by BBC Music Magazine. The Slovak soprano Simona Saturová, an active presence on the international scene, enjoys a high reputation as a Mozartian. The Pope even invited her to sing the Mass in C Minor in the Sistine Chapel. She has several recordings to her credit, and her flexible and luminous voice has won her such prizes as the Thalia Award in 2021.