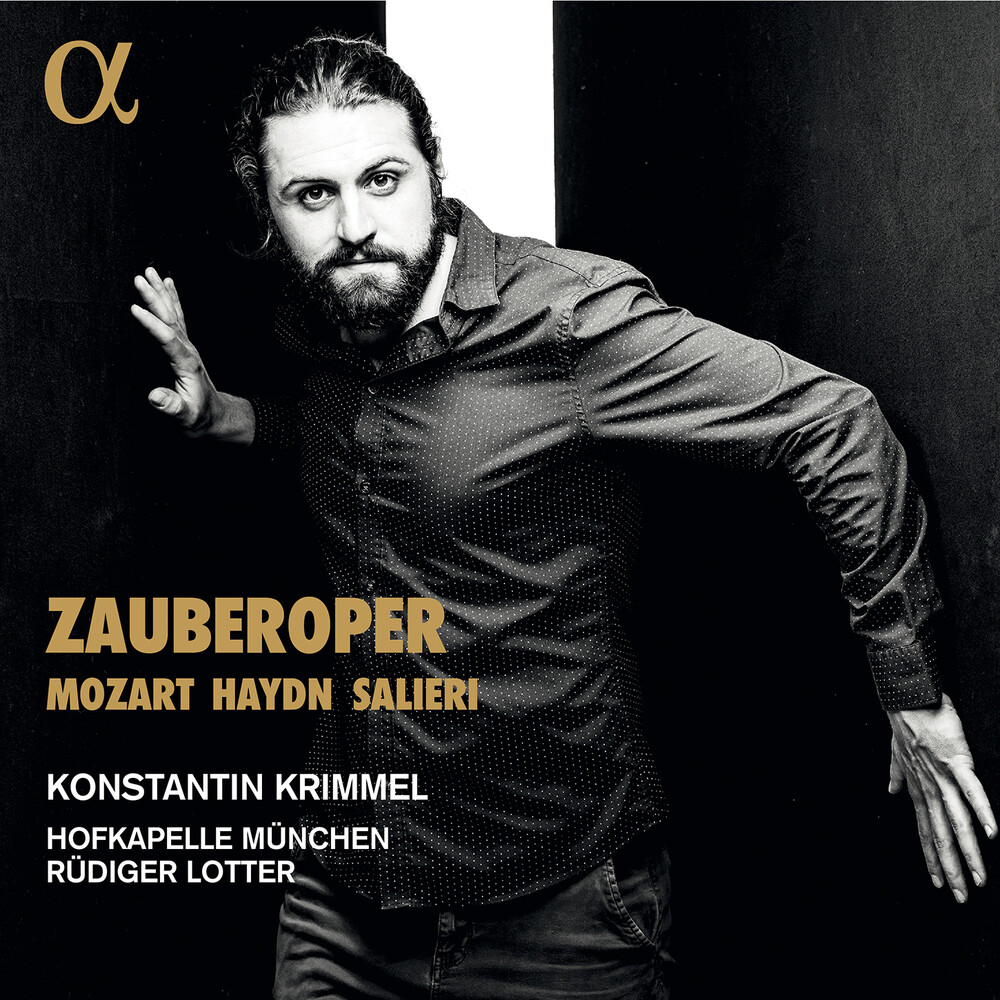 Following his acclaimed first recording for Alpha Classics, Saga, the German baritone Konstantin Krimmel continues to tell us stories, with a program focusing on Zauberoper or 'magic opera'. Accompanied by the Hofkapelle München orchestra conducted by Rüdiger Lotter, Krimmel explores operas by Mozart, Salieri and Gluck, alongside less well-known titles by Paul Wranitzky and Peter von Winter: spectacular musical comedies from the eighteenth-century Viennese repertory, with their enchanted fairytale universe. Konstantin Krimmel, with German-Romanian roots, first got in touch with music at the St. George's Choir Boys in Ulm and from this moment on, the fascination of music never left him. At the age of 21, he began his vocal studies with Prof. Teru Yoshihara, which the singer completed with distinction in 2020. In the meantime he is being coached by Tobias Truniger in Munich.