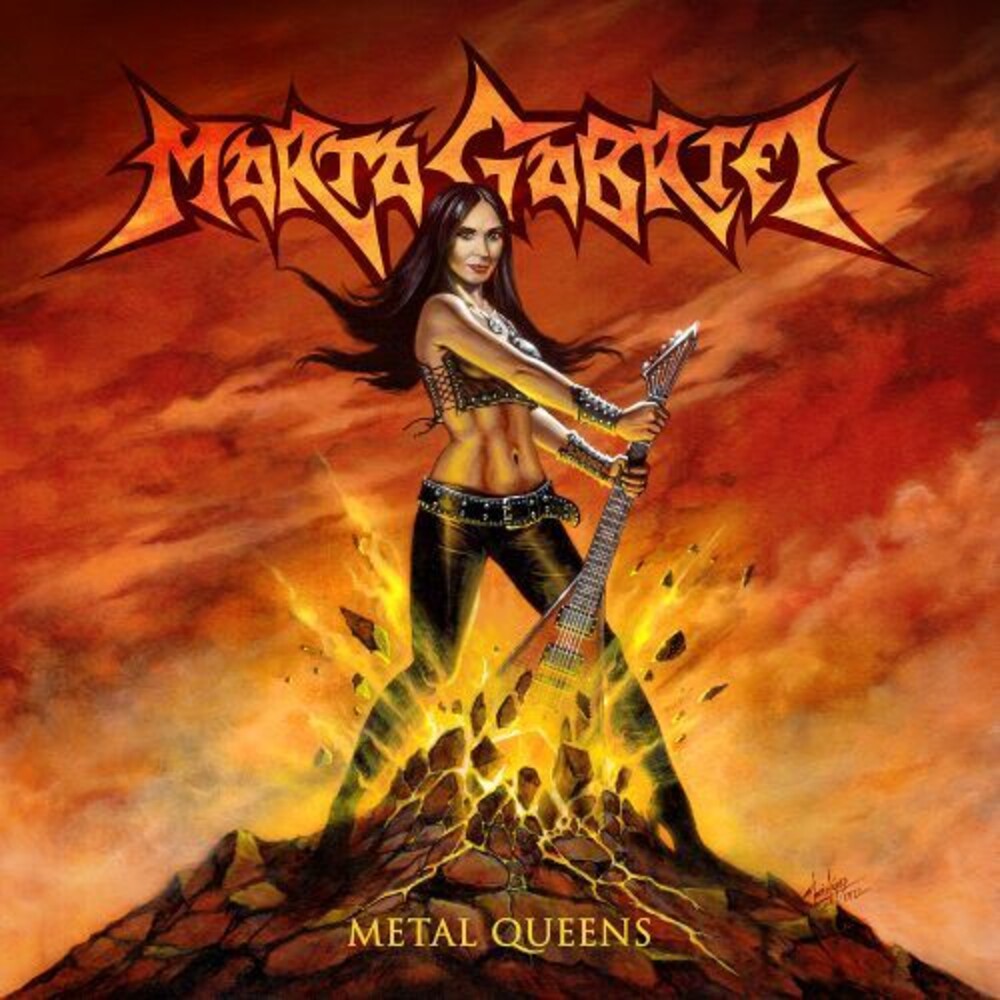 Marta Gabriel is known as the front woman of heavy metal power force CRYSTAL VIPER, who recently released a brand new studio album "The Cult" on Listenable records. Except that she's also a seasoned session musician, and either was a a guest on albums, or appeared on stage with acts as VADER, MANILLA ROAD, JACK STARR'S BURNING STARR, MAJESTY and WITCH CROSS. Technically, "Metal Queens" is her first solo album, although it's a very unusual release. "Metal Queens" is a celebration and tribute to female singers and female fronted heavy metal acts of the '80s. The original Metal Queens !. SPECIAL GUESTS:John Gallagher (RAVEN) - bass guitar on "My Angel"Harry Conklin (JAG PANZER) - vocals "on «Light In The Dark"Todd Michael Hall (RIOT V) - vocals on "Call Of The Wild"