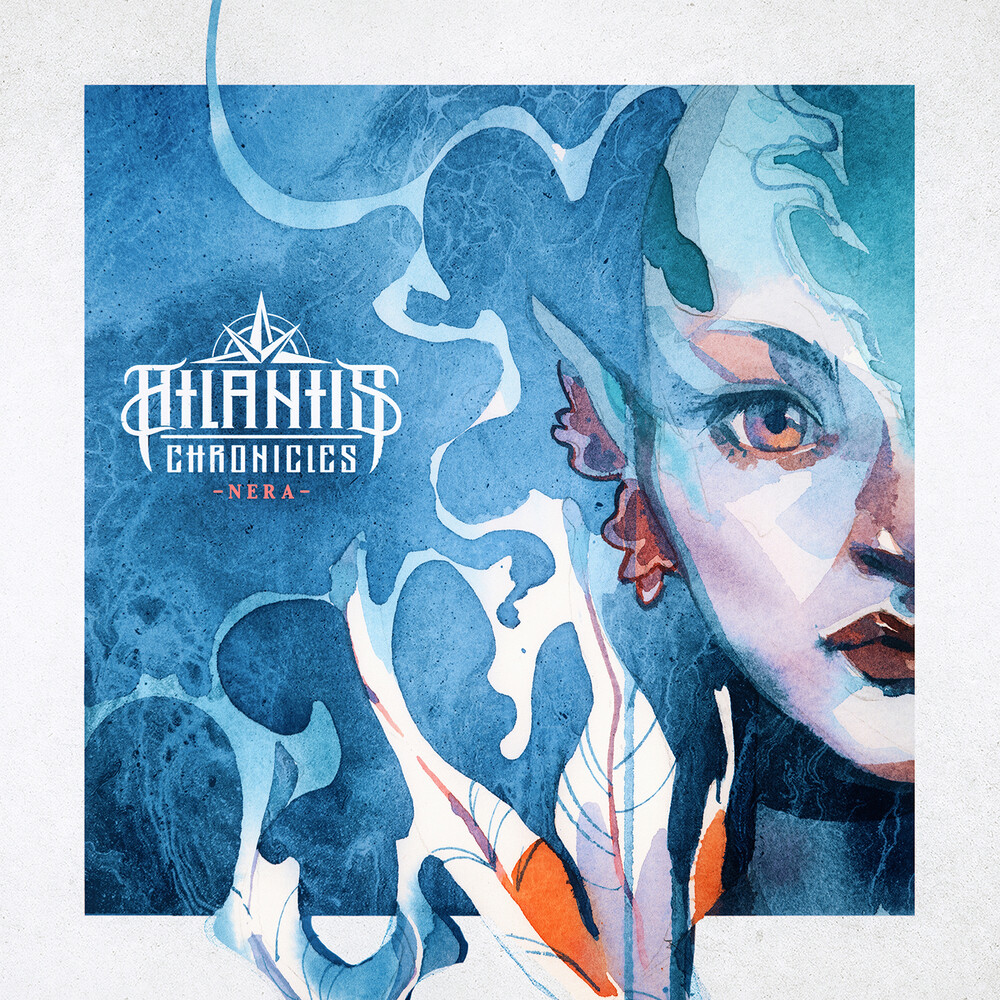 (Please call first)
DISC: 1
1. Full Fathom Five
2. The Drowned and the Saved
3. A New Extinction
4. We All Saw It Coming
5. Obsolete Bodies
6. Ruins and Memories
7. The Great Escape
8. The Great Inscape
9. The End Is Near
10. Fatherless Nights Ahead

ATLANTIS CHRNONICLES released 2 albums (Ten Miles Underwater, 2013, and Barton's Odyssey, 2016) a lot more elaborate and personal work. These releases led the band on more than 200 shows in Europe and Japan, opening for The Black Dahlia Murder, Protest The Hero, Fallujah... and being spotted through a lot of festivals (Motocultor Fest, UK Tech Fest, Euroblast Fest, Mennecy Fest, Muscadeath Fest...). With a new line up and an undeniable musical evolution, Atlantis Chronicles went through a complete make-over and is ready to release their new album 'Nera' which they managed to produce via a very successful crowdfunding campaign. Nera is about the last moments of the immerged Atlantis. The album deals with cataclysm and destruction, in which our current human civilization can be reflected in. Atlantis Chronicles musically finds here an inspiring renewal, with new orientations in modern and progressive aspects.