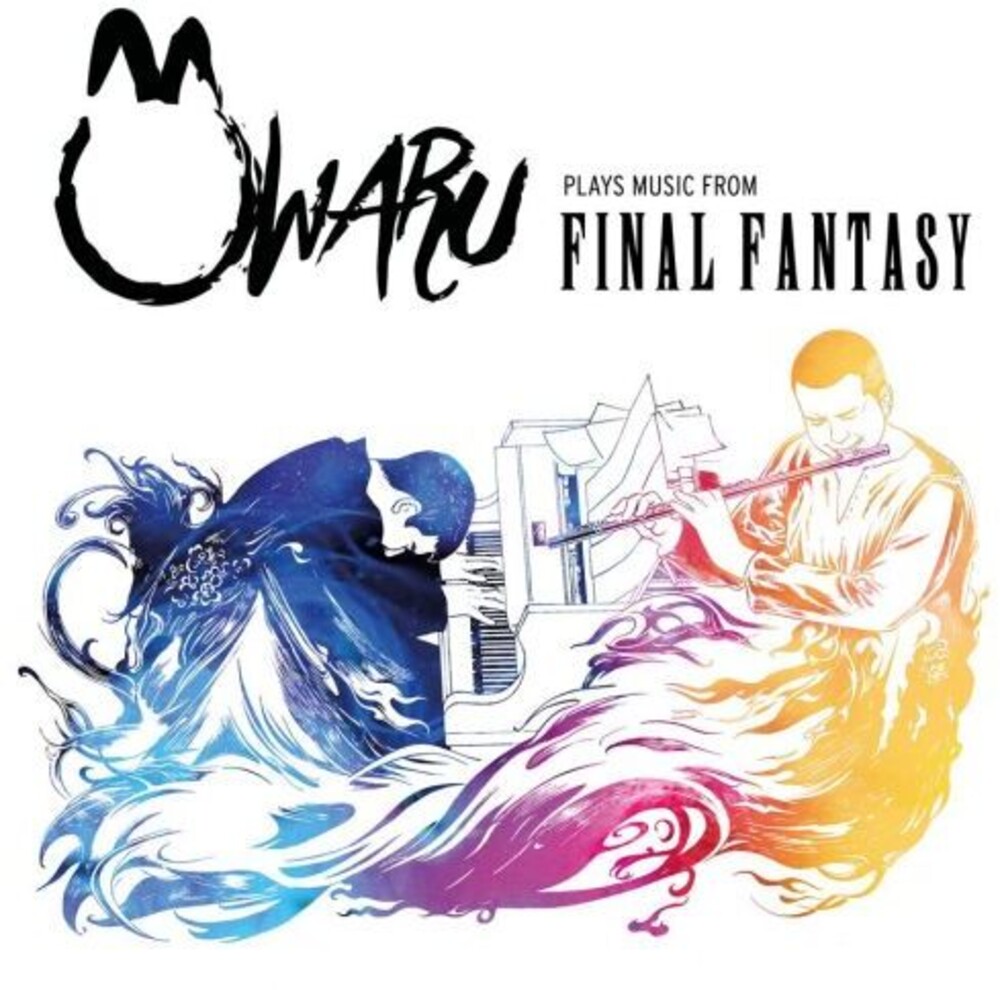 OWARU (in Japanese : ???) is the meeting of two friends and artists, Arnaud Forestier on piano and Adrien Duterte on flute. Playing along the lines of jazz and classical music, this energetic duo draws from a large palette of genres in order to highlight many of the most famous works from Japanese pop culture. After more than twenty shows featuring the original music of the Final Fantasy franchise, the band has decided to release an album solely focused on this repertoire. From the most epic to more sorrowful themes, the duo pays homage to the most famous pieces by Nobuo Uematsu and Masashi Hamauzu. Recorded at Studio 7eme Ciel, the album Owaru Plays Music From Final Fantasy is a love letter to these video games and their universe. The themes are presented through new and beautiful arrangements and interpretations, while respecting the original vision of the composers. Including titles like "Chocobo's Theme" from FFVII, "Terra's theme" from FFVI or even the epic "Vamo'alla Flamenco " FFIX), OWARU sheds a new light on these iconic soundtracks. Throughout the 17 tracks of the album, some regular guests of the duo are featured, such as Japanese lyrical singer Naoko Matsui on Suteki Da Ne (FFX), as well as Ujin Ko on flute and Juliette Boyer on double bass.