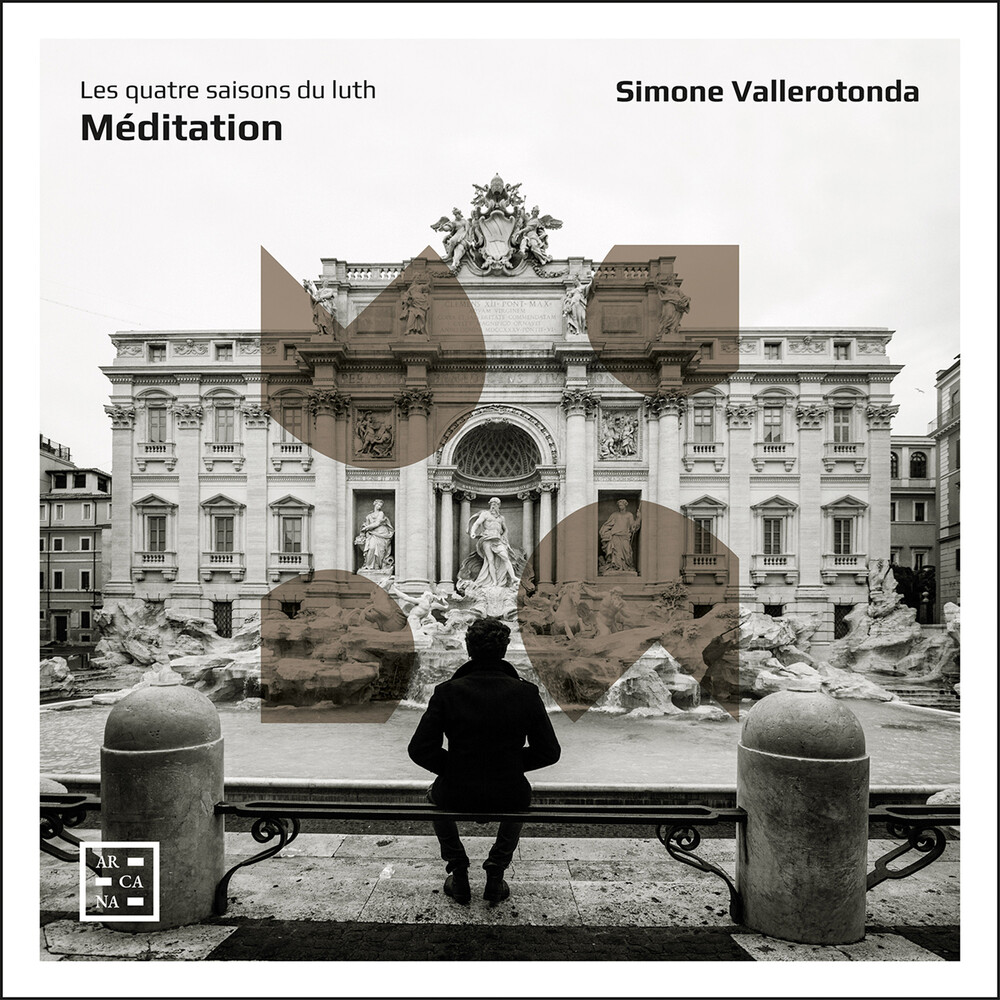 On his second solo album for Arcana, after L'Ultimo romano, Simone Vallerotonda explores the metaphysical and sensual world of seventeenth-century French lute music. The result is Méditation: four suites in four different keys, each associated with a season and with one of the four 'humors' (melancholic/autumn, sanguine/spring, phlegmatic/winter, choleric/summer) that were said to characterize human beings in their temperament and physical traits. An anatomy of the human soul, passing from the rarefied and reflective atmosphere of Charles Mouton's prélude non mesuré through Jacques Gallot's dizzying rondeaux, Valentin Strobel's skipping, exotic canaries, the eulogies of Robert de Visée's tombeaux, where the notes resonate like prayers and tears for the deceased, to the bizarre, asymmetrical courantes of Dubut le Père. A journey at the conclusion of which we find human beings described in their different and contrasting passions by means of music - music whose colors, though centuries old, portray them with extraordinary modernity.