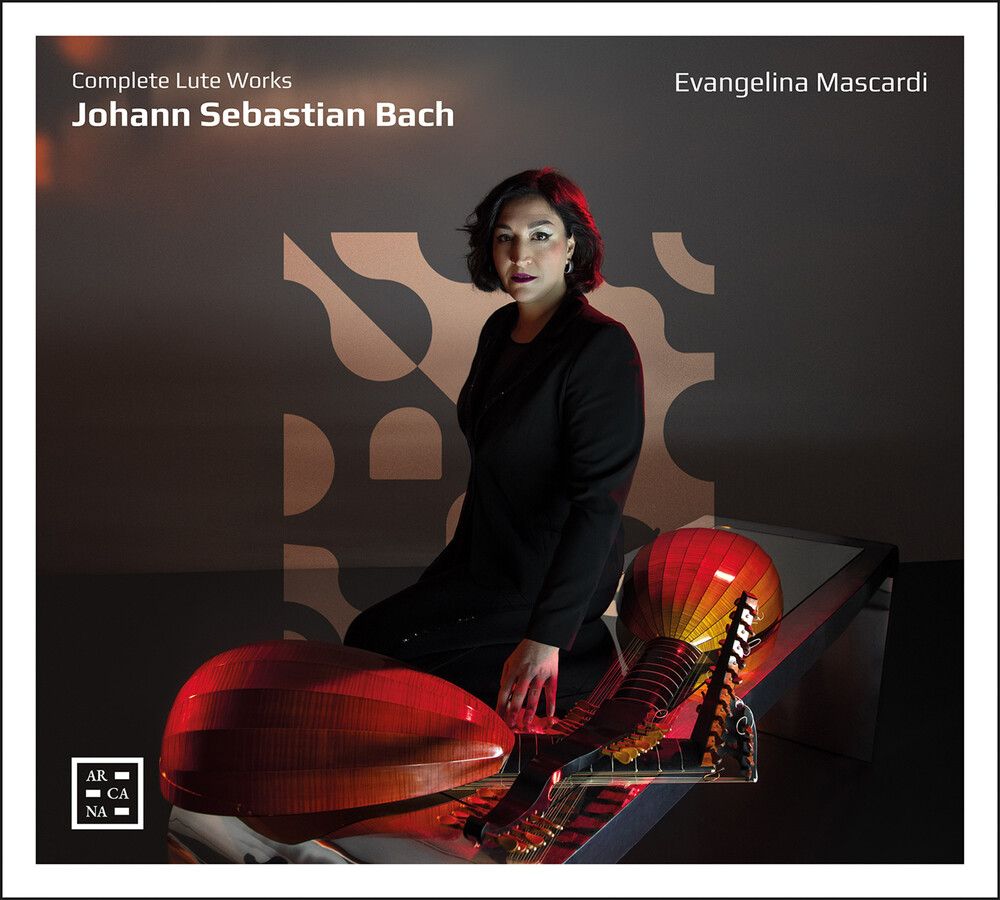 The seven compositions commonly called works for lute by Johann Sebastian Bach, despite more than a century of studies, do not seem to want to completely reveal the mystery of their birth, of their real instrumental destination and of Bach's decidedly abstract concept of the instrument, the lute, which in it's latest evolution continued after almost three centuries of glory to attract the attention of the highest musical lineage. The mystery did not distance the interpreters from these compositions, which Bach did not collect in a single cycle, as he did for the works for solo violin and cello, and indeed it has made them perhaps more stimulating, especially if we consider that in the turn of seventy years the lute was destined to disappear from the music scene. There are moments in which, to discover or define who we are, we must confront ourselves with the unknown. Evangelina Mascardi did it with this extraordinary engraving, which in addition to being the first Bach complete lute works recorded by a women, writes a new important interpretative page, the result of artistic maturity, critical rethinking and original instrumental research.