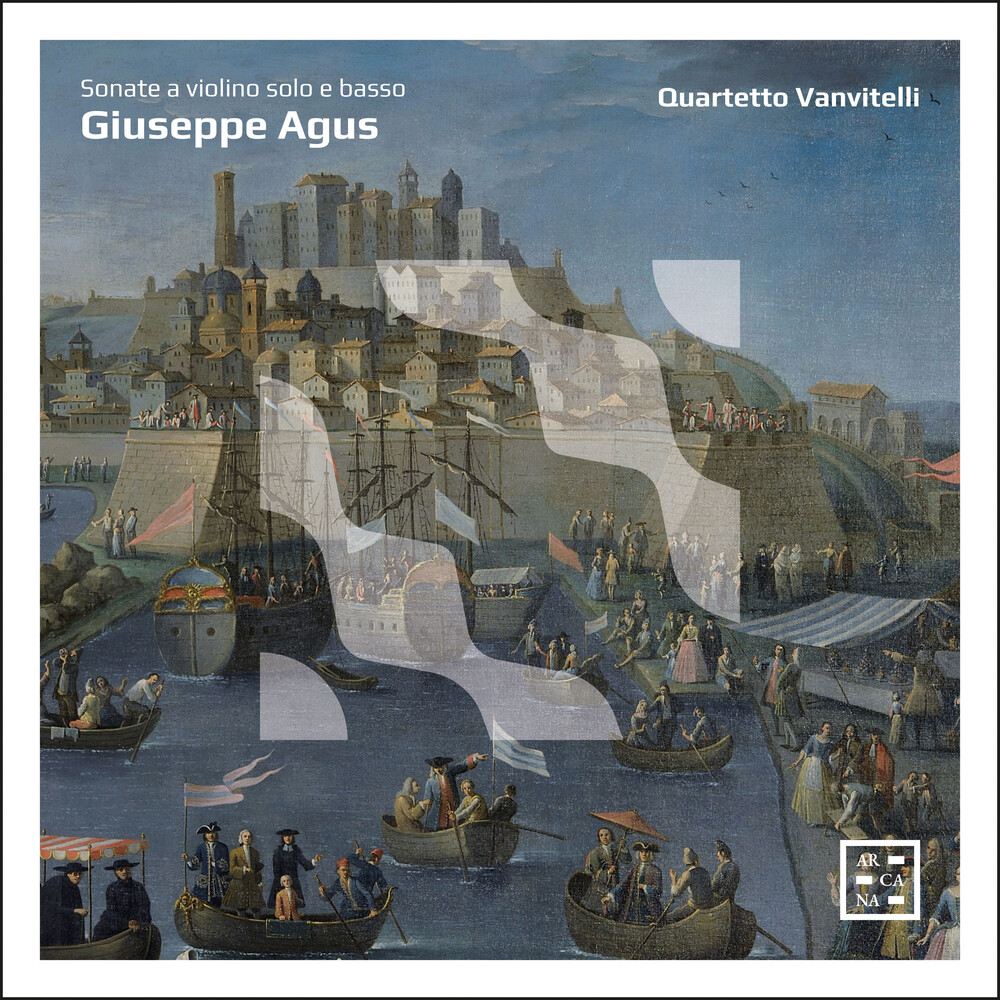 The Neapolitan school of instrumental music and it's links with the rest of Europe in the eighteenth century - this is at the heart of Quartetto Vanvitelli's activities. After concentrating on the work of the composer Michele Mascitti of Abruzzo, an outstanding figure representing Italian music in France, the quartet now turns to a composer-violinist from Sardinia, Giuseppe (Joseph) Agus (1722-1798), who achieved success in London and Paris in the second half of the 18th century. Like Mascitti, he studied in Naples, then lived in London from the late 1740s, coming into direct contact with the most important protagonists of 18th-century English music: George Frederic Handel, Thomas Arne, Johann Christian Bach. Working as a violinist in the theatres and concert halls of the English capital, Agus published various instrumental collections and participated in collective works with music by Handel, Arne and Hasse. Even though his artistry was appreciated in London, Agus moved to Paris in the 1770s, where he published a few compositions and taught at the Conservatoire until his death in 1798.