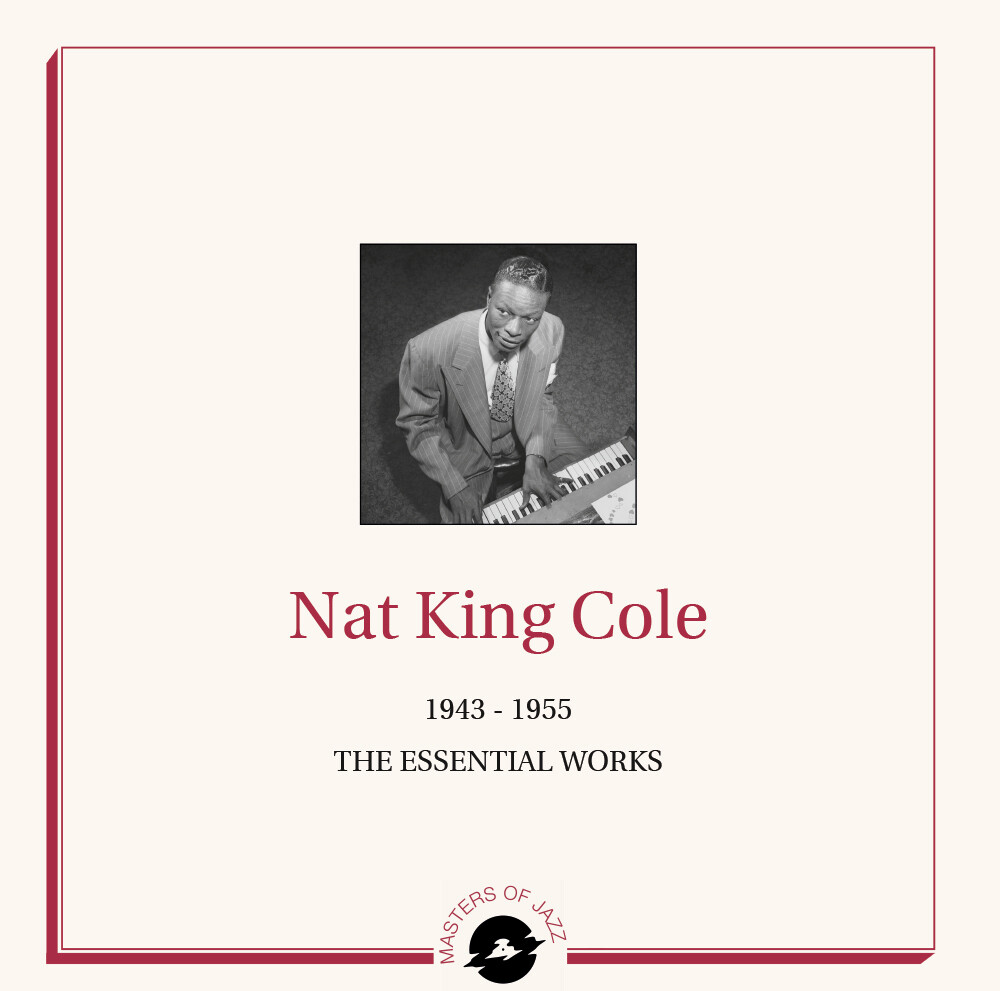 With the sole exception of Louis Armstrong, Nat 'King' Cole was one of the rare black artists to enjoy such celebrity in the Forties and Fifties. He began his career as a pianist, forming a trio in 1937 with guitarist Oscar Moore and bassist Wesley Prince, but he was so successful as a singer that he went on to make many recordings as a vocalist. Capitol, his record label, was quick to capitalize on Nat Cole's velvet tones. The hits came one after another: Straighten Up and Fly Right (1943) sold a million copies, and Nature Boy (1948) and Mona Lisa (1950) sold over three 3 million each. Some of his other (numerous) popular hits can be found on Side B. Nat Cole's popular songs, however ? some were so sentimental they were even slushy ? should never conceal his talents as a pianist and musician, which he displayed with the best jazz orchestras around (Side A), his own trio (Side C) or in outings with Latin rhythms (Side D). His fame earned him his own NBC television show in 1956, while Presidents Truman and Kennedy would consult Nat on complex racial issues. He also appeared in some fifty films, and continued to record profusely (at least a hundred of his titles entered the sales charts). Nat 'King' Cole deserved his title: not only did he sell over fifty million albums, but he also belongs to those artists who wrote jazz history.