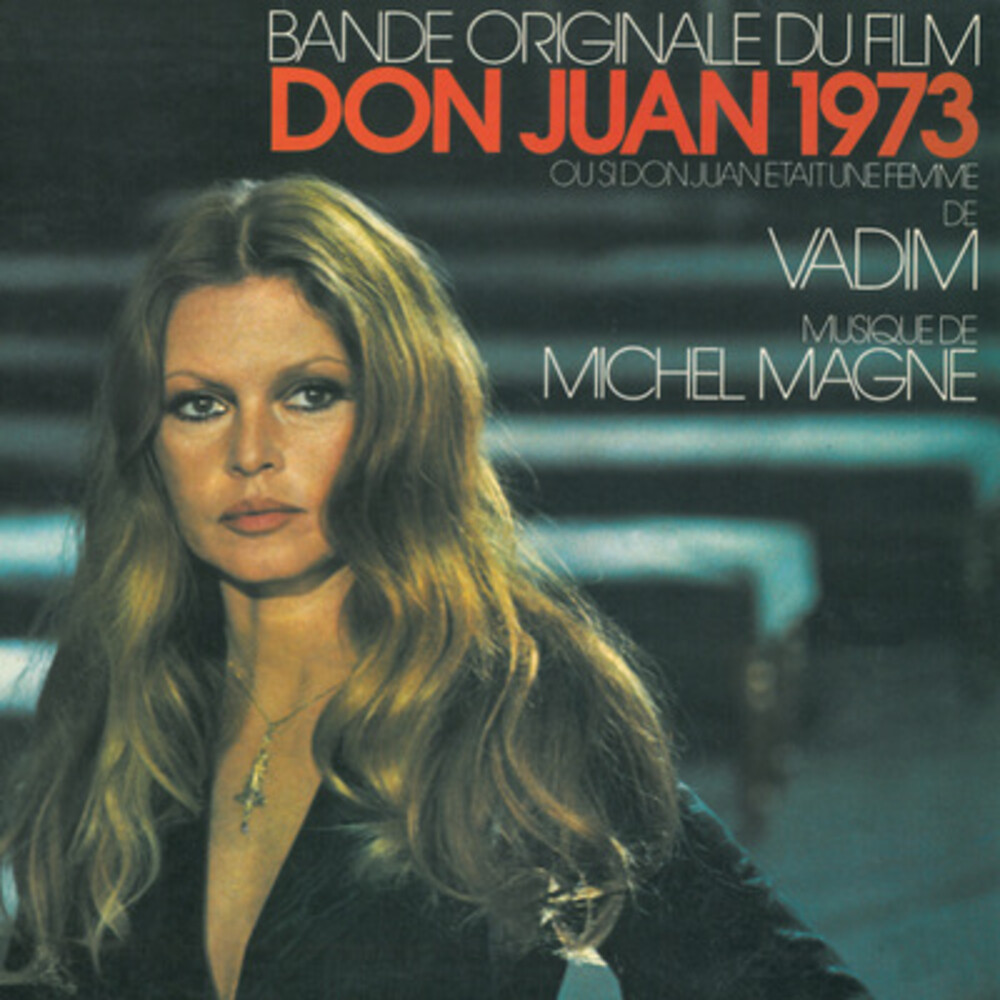 With a new project called Don Juan 73, in which Magne met up with his old crony Roger Vadim again after the wreckage of the latter's low-key Hollywood escapade. The filmmaker's project with screenwriter Jean Cau was a rereading of the legend of Don Juan, now transformed as a female in the shape of Brigitte Bardot. Together, Magne and Bergman wrote several songs based on a fusion of cultures: an English rock voice (Mister Eye) over romantic melodies, all of it structured with themes that had a stoned atmosphere (Swedish Dream, for flute and orchestra), plus power-packed pieces that cast sidelong glances at Carl Orff.