Mf Grimm - The Hunt For The Gingerbread Man 2: The Dough | RECORD STORE DAY 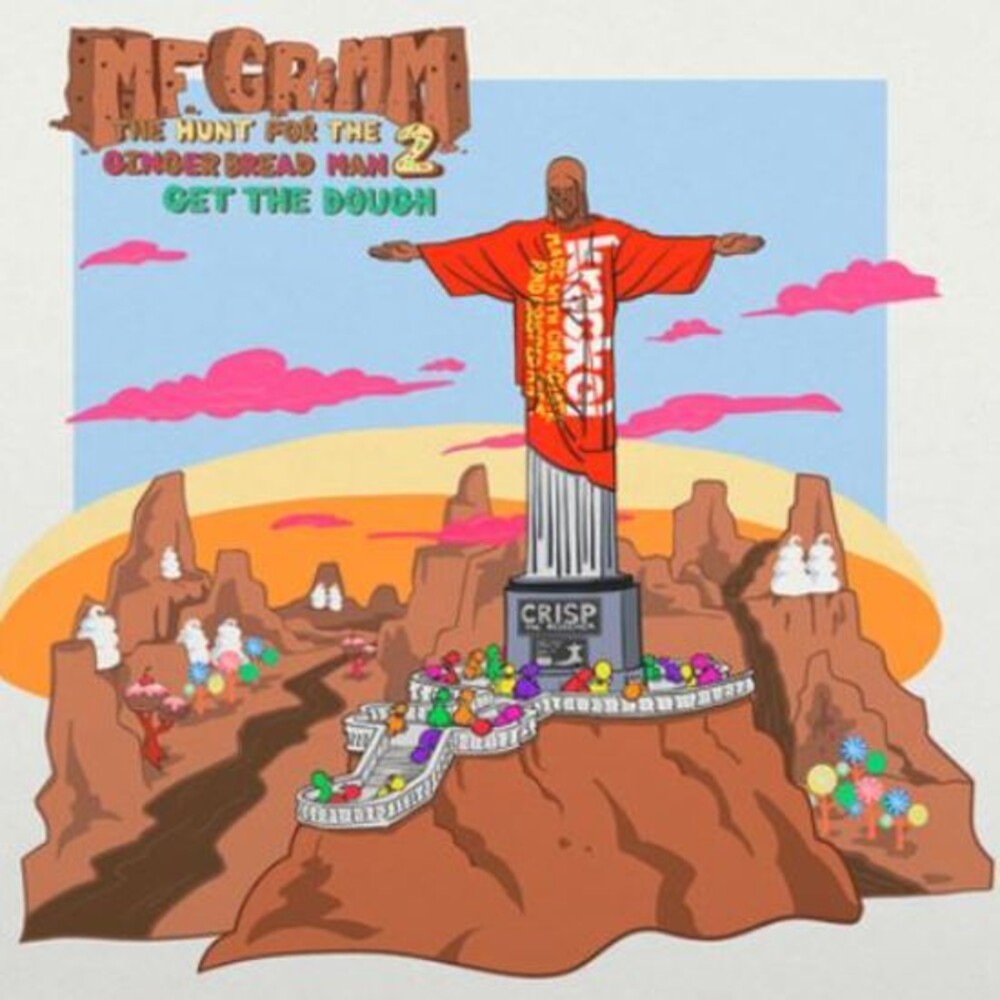 "The Hunt for the Gingerbread Man 2: Get the Dough" embraces the juxtaposition between a fantastical world made of candy and pastries and the dark and unforgiving lifestyle of the veteran emcee. Sonically immersive, and nostalgic of an era in hip hop that celebrates pain and hardship through whimsical storytelling, this album reaches deep into the life of the protagonist "Mr. Ginjy Breadman" aka "The Gingerbread Man" - and doesn't let go until you've become fully invested in his tumultuous life journey in the "United Cakes of America".Thirteen years after the studio release of "The Hunt for the Gingerbread Man," this sequel album is a testament to MF Grimm's vivid imagination and innate ability to create stories that transport you beyond our earthly realm. Anthropomorphic cookies, pastries, and gingerbread men are the primary characters in MF Grimm's tales of violence, crime, drugs, and love, in the ghetto known as "Candyland."Perhaps the most compelling aspect of the twenty-one-track album is it's unrelenting dedication to both the authenticity of MF Grimm's infamous life story and the innocent and irreverent nature of the characters themselves. The album is produced, mixed, and mastered by Darko the Super.