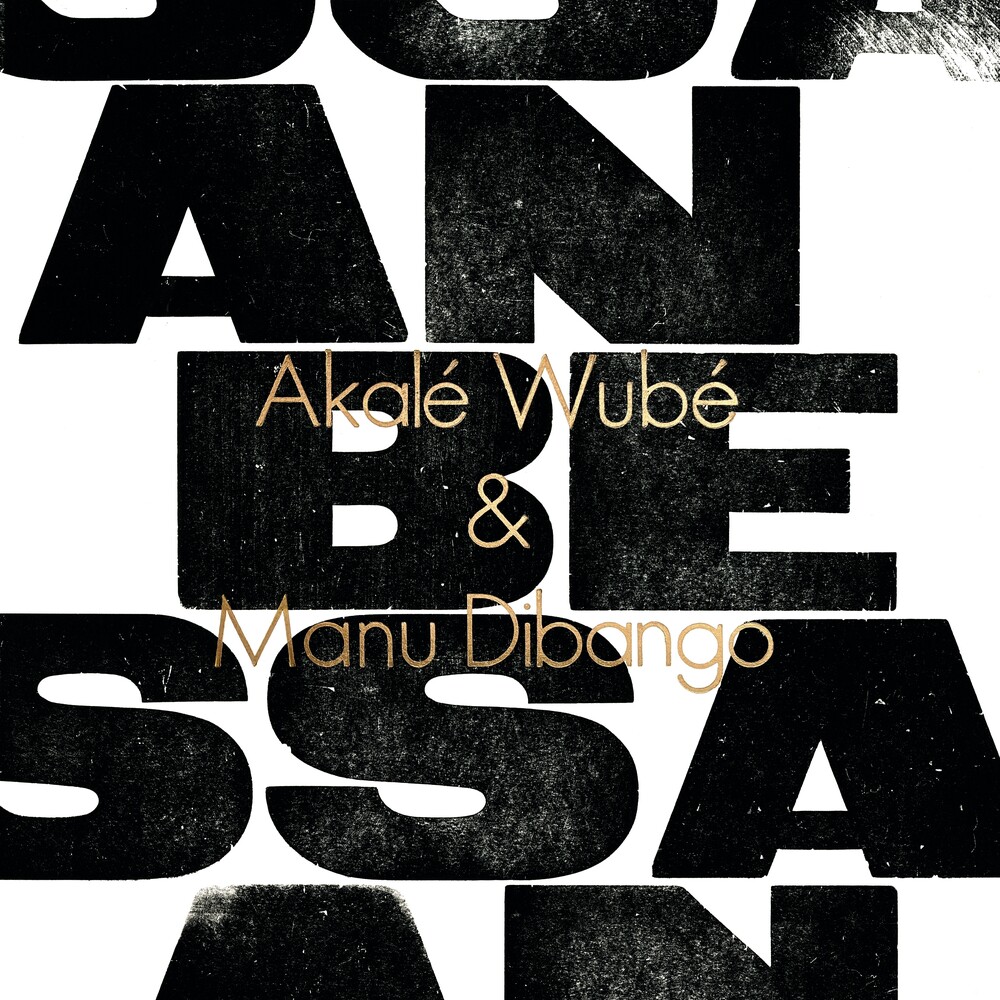 On December 2013, during Alain Pilot's show "La Bande Passante" and as part of the celebrations for Manu Dibango's 80th birthday, Radio France Internationale gathered around the African master a bunch of prestigious guests including the Ethio-Jazz ambassadors : Akalé Wubé.The band decided to play live and on air African Pop Session and Ekedi - both written and recorded by the Cameroonian saxophonist in the early seventies - quickly joined by Manu Dibango and his saxophone. Two live recordings of this session will be taken out this pathbreaking and improvised meeting.A great complicity shortly settled between them and, a few months later, Akalé Wubé invited Manu Dibango on their track Anbessa (The Lion in Amharic) composed as a tribute to him. This collaboration led them to share several stages together in the following years.With this RFI session still in mind, Manu Dibango invited the band to join him in studio for Akalé Wubé to arrange and re-record 5 other unknown nuggets from his catalogue : La Colère des Dieux, Du Bush a Bush, Gentlemen de Camp Yabassi, Otetena Munja and Peaceful Homeland. Unfortunately, The Lion won't make it to the Parisian band's studio to record his last solos, fate decided otherwise