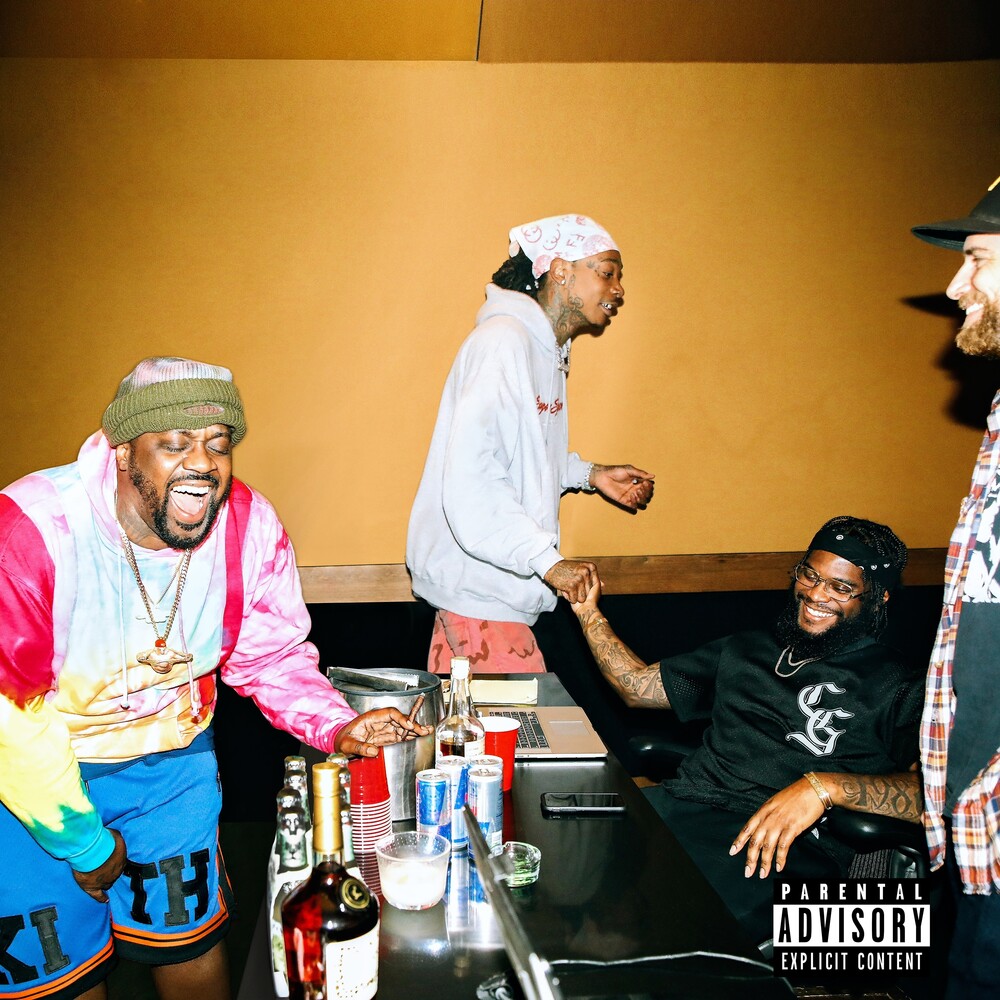 140g pressing on black vinyl. Wiz Khalifa, Big K.R.I.T., Smoke DZA and Girl Talk have released their collaborative LP Full Court Press. The product of over a decade-long friendship among the artists, the new album is a timeless and upbeat rap record. On the project's lead single, March's "Put You On," the group drops bars about the come-up of their respective careers. Leading up to the release, they shared more songs and accompanying music videos, including a visual for the party track "Ain't No Fun" directed by kee and Bawwse. "Collaborating with Girl Talk, Big K.R.I.T., and Smoke DZA on this album has been a long time coming," Khalifa said. "Putting it together and throwing the house party for the "Ain't No Fun" video was the perfect way to wrap the album." Taylor Gang Entertainment. 2022.