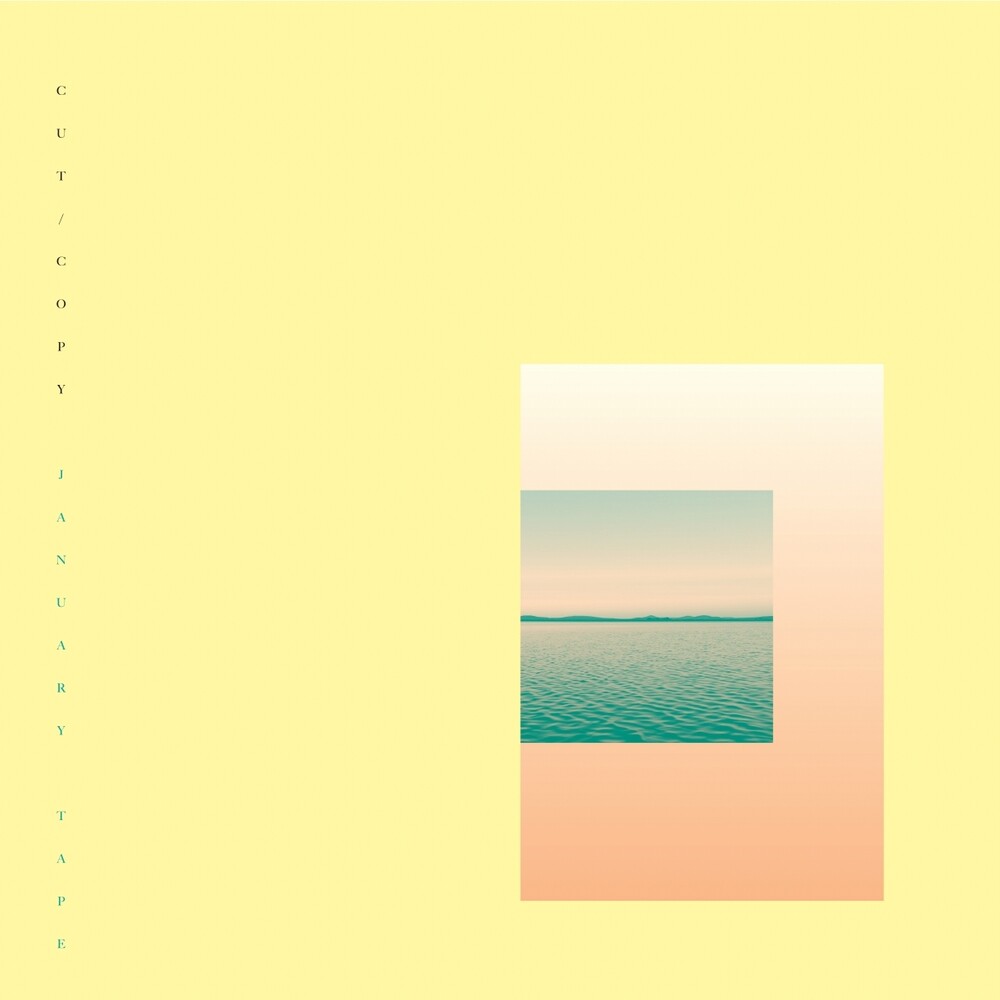 Cut Copy's January Tape, an ambient project originally released in 2016 as a limited-edition run of 400 cassette tapes, comes to vinyl for the first time on January 2023 via Cutters Records and Diggers Factory.Dan Whitford of Cut Copy said the project took shape after the band took a break from recording the follow-up to 2013's Free Your Mind. "Having worked for much of the previous 12 months on a new Cut Copy album, we decided in January it was time to give ourselves a well earned break, "Whitford stated. "But instead of retreating to the wilderness or decompressing on a beach somewhere, we spent ten days in the studio making a collection of ambient instrumental works. We wanted to share outtakes from these sessions in all their unedited glory with you, and put them out as an extremely limited edition cassette, available mainly through our webstores." Now with this limited vinyl release, more fans will be able to grab a hold of a physical copy of the music (the OG cassette's are now a long-gone and highly coveted collector's item).Composed and recorded by Whitford and Cut Copy's guitarist Tim Hoey, January Tape was accompanied by a short video, January Trip, by Glen Goetze and Brendan MacLeod. The video takes from several parts of the tape, evoking the lush, cinematic and occasionally disparate moods in the music via split screen themed imagery, both man-made and elemental in origin. More meditation than music video, more hypnosis than hype, January Trip works as a harmonious visual companion to the soundscapes in the tape.