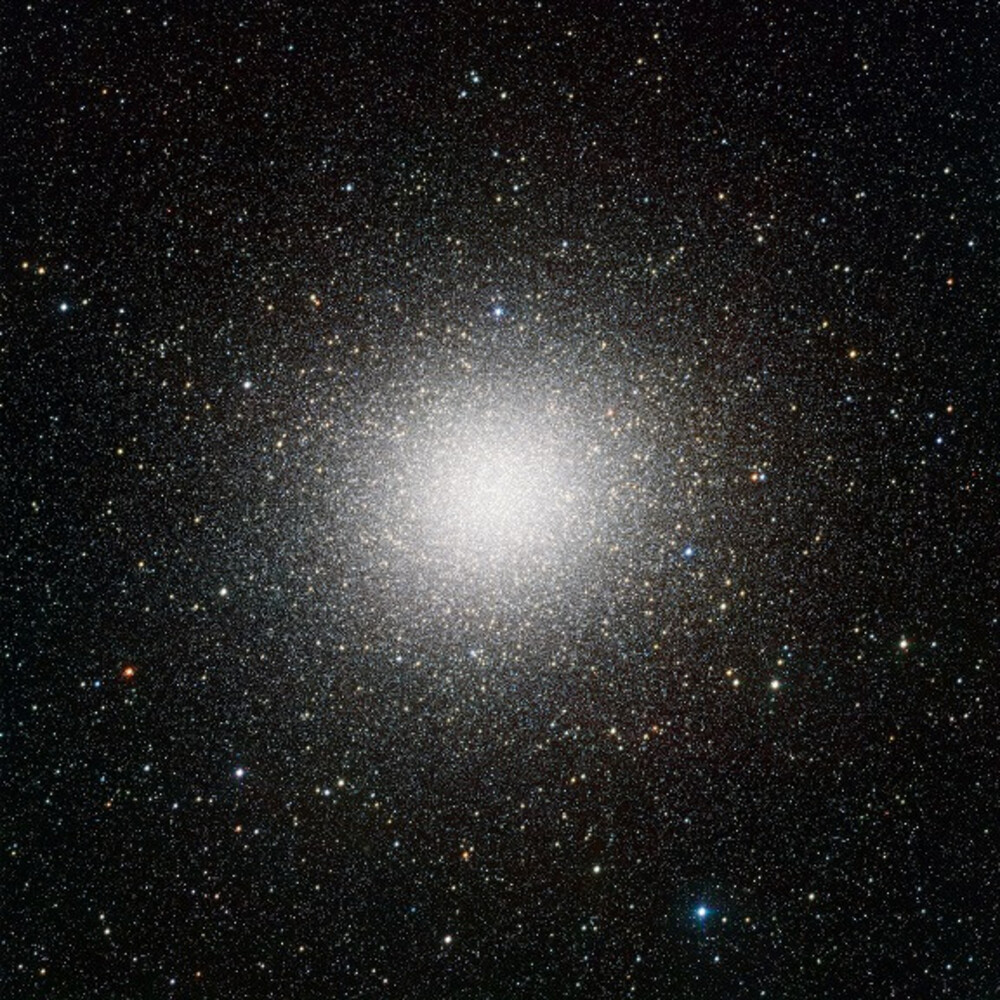 "Immensità is the song that gives it's name to the project as a whole. It's a song in which I try to express the smallness and the greatness of existence, concrete but ethereal, hard but poetic, like a dream that's bound to fade. It's an enchanted look at reality. The immensity is in every tiny choice, in every loss and in every rebirth; it's the whole universe in which we live."- Andrea Laszlo de Simone