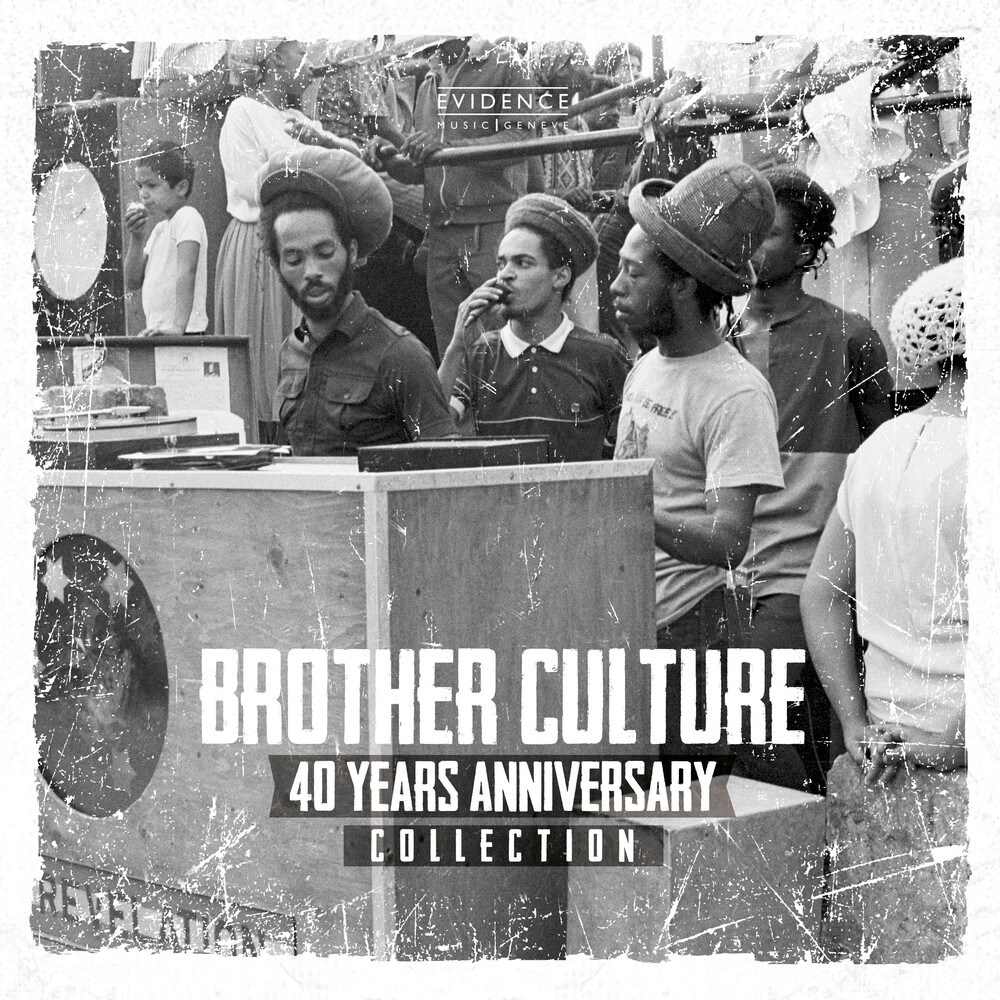 This anniversary collection is a look back at his career, from the roots of UK sound system culture, to the bass music scene and his collaboration with The Prodigy. Brother Culture is a symbol of the UK music scene, and this album is a testament to his musical journey. From Roots Reggae to Bass Music, this collection is not only Brother Culture's musical journey, but also a testament to the evolution of the UK Reggae music scene. It is a symbol of the impact that Caribbean, African and British cultures have had on the mainstream market and global culture!This 40 year anniversary collection traces Brother Culture's career and includes some of his biggest hits, with remastered versions of these classics. The album includes his hits Jump Up Pon It (25 million streams), Supanova (15 million streams), My Selecta (2 million streams), and some of his most listened-to tracks ever released on vinyl.